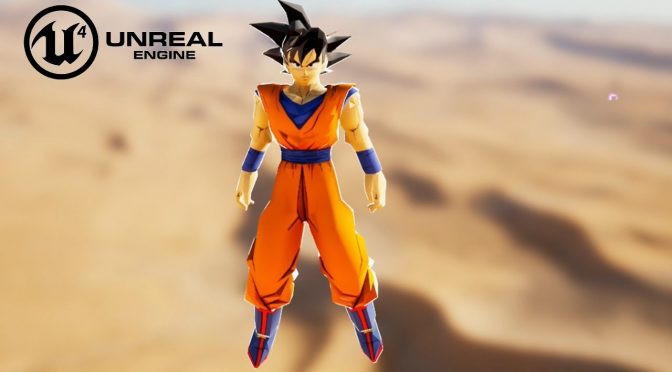 Dragon Ball fans, here is something for you today. emudshit has released a brand new demo for his Dragon Ball game in Unreal Engine 4, Dragon Ball Unreal, that is currently available for download.

Now as you will immediately notice, this project is still in a early stage. Some animations are not refined and the movement still needs a lot of work. Dragon Ball Unreal has been under development for a long time and, to be honest, I don’t expect to ever see a polished version of it. Still, and for being a game that is created by a single person, it looks absolutely amazing.

Similarly to its previous version, the June 2019 build for Dragon Ball Unreal features some new stages, extends its roster, and adds some new moves.

Those interested can download the new demo by visiting the game’s Discord channel here and then head over to the #download-descargar section.

The first time we reported on this fan game was in 2017, meaning that Dragon Ball Unreal has been under development for two-three years. Theoretically, this could mean that in another two years we may see an almost complete version (provided Bandai Namco does not shut it down).

And while some may be disappointed by its overall progress, I do have to remind you that it undoubtedly makes better progress than Earth’s Special Forces; another fan Dragon Ball game that we haven’t heard from since 2018. Earth’s Special Forces has been under development for almost 19-20 years and its latest beta download was released in 2008.