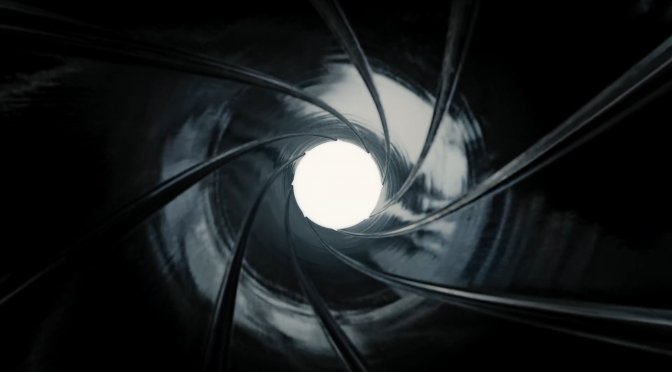 In November 2020, IO Interactive announced a new official James Bond game, codenamed Project 007. And today, a couple of new details about it have emerged via a job listing.

According to the job listing, Project 007 will be a stealth action oriented game with a third-person perspective. The game will also have some adventure elements and will feature a new AI system. Furthermore, IO Interactive aims to add maps, enemies and challenges that will adapt to player actions.

Project 007 will feature an original Bond story, and players will step into the shoes of Agent 007. In this game, players will have to earn their 00 status in the very first James Bond origin story.

Unfortunately, we don’t have any ETA on when this James Bond game will come out.