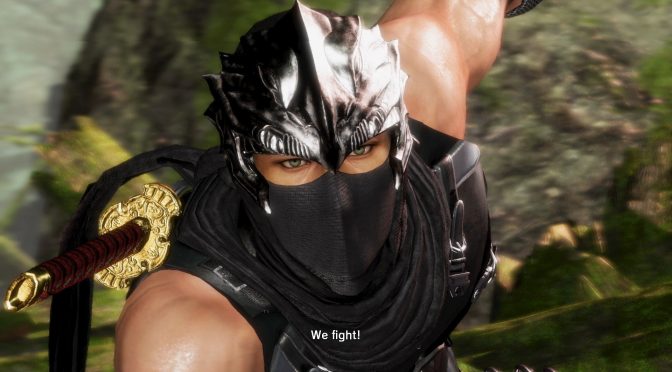 KOEI Tecmo and Team Ninja have released a new trailer for Dead or Alive 6. According to its description, this video gives us a quick view of the DOA6 Battle system, modes and many other features upon its release.

Dead or Alive 6 promises to feature fights that will be presented in amazing detail, allowing fans to discern intricate facial expressions unparalleled to those seen in previous entries in the series.

The game is currently planned for a March 1st release.