Dean Hall, creator of DayZ, has released a new set of screenshots from the standalone version of his zombie game that is being developed by him and Bohemia Interactive. Dean has also revealed some new information abou the standalone version. As you may have guessed, the game did not manage to hit its 2012 release date, and that was because Dean wanted to create something more than just a repackage of his mod. No ETA has been given as of yet, but you can enjoy the following screenshots! 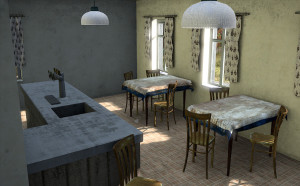 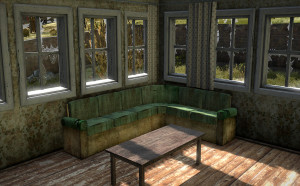 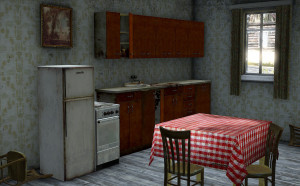 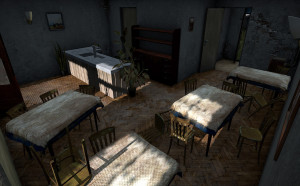 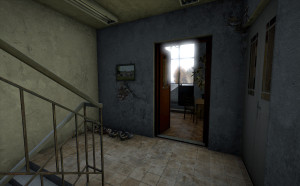 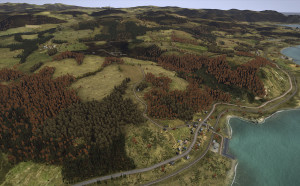 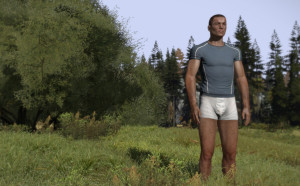 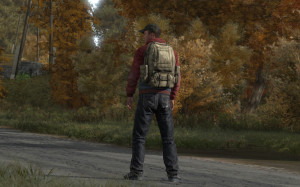