THQ has released some new screenshots for Darksiders 2. Darksiders 2 follows the exploits of DEATH, one of the four horsemen of the Apocalypse, in a weaving tale that runs parallel to the events in the original Darksiders game. This epic journey propels DEATH through various light and dark realms as he tries to redeem his brother WAR, the horseman who was blamed for prematurely starting the Apocalypse in Darksiders.

Featuring a dramatically larger world, full weapon and armour upgrade systems as well as bigger and more challenging dungeons and vast array of new enemies and bosses, Darksiders 2 strives to improve on every aspect of the original hit.

Darksiders 2 is scheduled to be available for console and PC in calendar 2012. 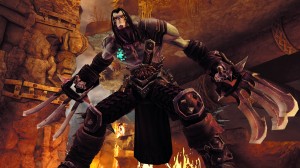 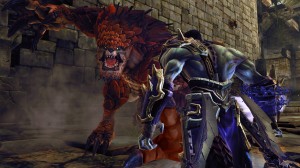 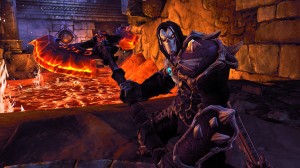 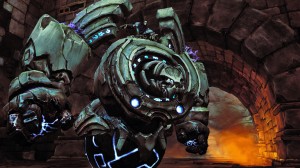 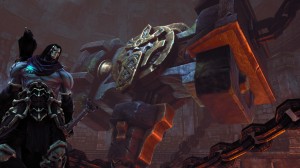 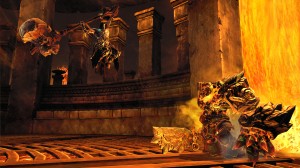 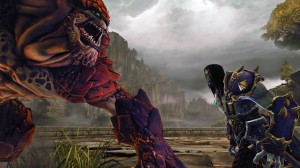 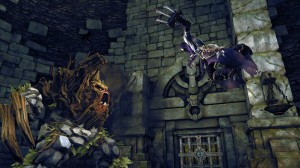 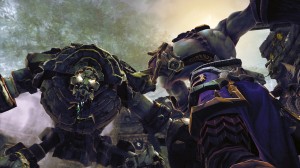