Relic has released a new set of screenshots for its upcoming strategy game, Company of Heroes 2. COH2 is powered by the Essence Engine 3.0 and its ColdTech system, an engine that will fully support DX11 and tessellation. The new ColdTech system will allow the Essence Engine to dynamically paint on and remove snow. We should also note that the gane will also feature TrueSight dynamic line-of-sight mechanics. Company of Heroes 2 is planned for a 2013 release, exclusively on the PC. Enjoy! 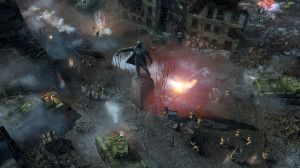 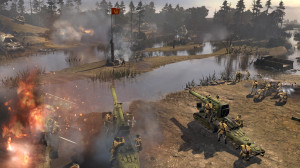