Call of Duty fans, here is something special for you. A new image for the new Call of Duty title was revealed. As you can see, there is a word in that image that reads ‘Tacitus’. Hold that thought, because this is something really important. According to our reader ‘Sid,’ Howard Coale was working in a promotion of MW3 and the very same guy was the boss of the company Tacitus. Furthermore, there was the following line in the official Tacitus website (that has been removed).

“Black Ops 2: Weapons Manufacturer in the game. Not us.” 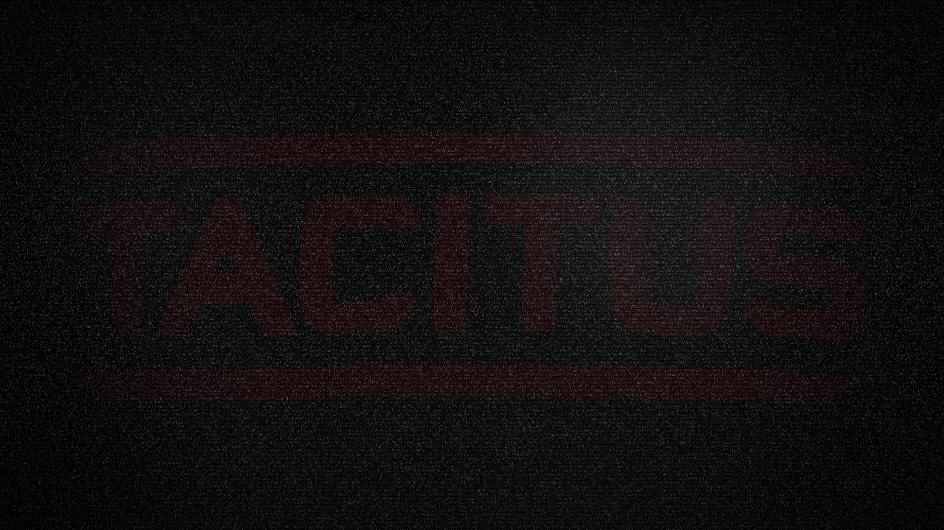 This is definitely a hint, but there are some more from FPSRusia. FPSRussia showcased a prototype of a futuristic quadrotor drone a couple of days ago. Nothing wrong with that, right? However, FPSRussia’s shirt reads “TACITUS.” FPSRussia wears only promotional shirts that he has on offer in his store and “TACITUS” is not among them. Moreover, it is believed that the quadrotor drone will actually be a killstreak in Black Ops 2.

On the other hand, at the official website of Call of Duty you will notice a loading screen. In that screen, Treyarch included an interesting morse code which reads ‘black ops 2.’ Therefore, we can safely assume that this new Call of Duty will actually be a Black Ops 2 game. Nice hint there Treyarch.