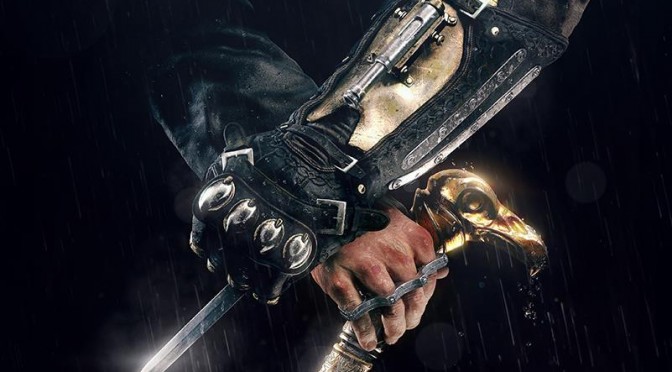 Ubisoft has just announced that it will reveal a new Assassin’s Creed game on May 12th. And as you may have guessed, Ubisoft released a teaser trailer for this announcement. Funny thing is that the tessellation patch for the PC version of Assassin’s Creed: Unity is nowhere to be found. Not only that, but there haven’t been any major updates for that particular version these past few months. You can view the teaser trailer below.