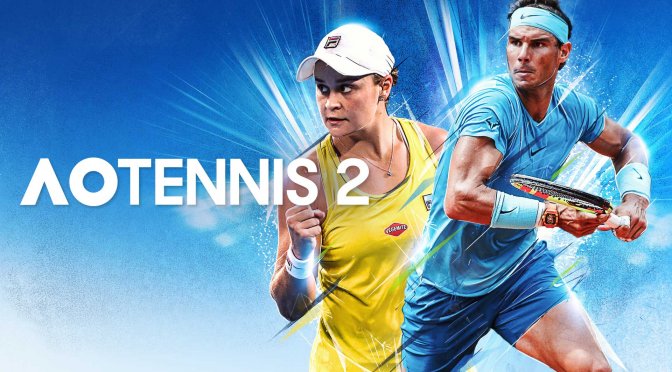 BIGBEN and Big Ant Studios are pleased to release a new video introducing the content editor in AO Tennis 2, the second game in the official Australia Open game series. With a user-friendly and comprehensive interface, the AO Tennis 2 player community now has access to an extensive range of customisation options to express themselves and create unique content including players, stadiums and scenarios.

Players will be able to customize the look of your player down to the smallest detail with a variety of options: height, face, apparel and even a logo. Users can also share their creations online and cross-platform support means that users can access all community-created content, regardless of what console they’re playing on. From 9 January, this will include all existing creations from the first AO Tennis game.

BIGBEN and Big Ant have also announced that from today, players are able to download AO Tennis 2 Tools on PC via Steam. A free application that will allow you to get stuck in and start creating all your custom content, you’ll be able to then upload your creations and have them ready to download to any platform once AO Tennis 2 releases.