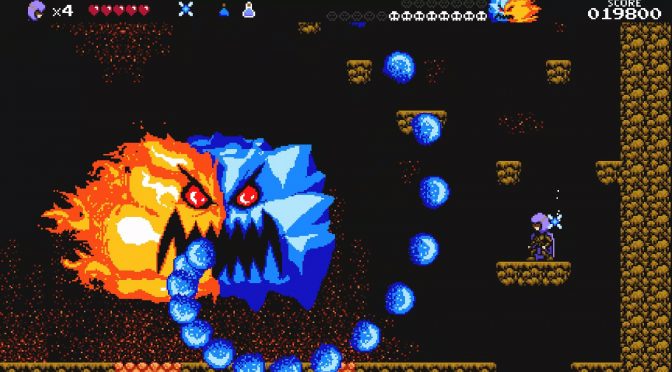 Now this completely passed under our radar. A few days ago, MadGearGames released its NES-inspired platform game, A Hole New World, on the PC. A Hole New World features retro visuals and comes with a Story mode with five different worlds, Game+, Boss Rush Mode, Challenge Mode and multiple endings.

The game features more than 30 different enemies, 7 boss battles and lots of secret characters to discover.

A Hole New World is priced at 9,99€ and can be purchased from Steam.