Modder ‘GrosRelou’ has released a new mod for Need for Speed Payback that enables PCSS shadows, and removes the fog and vignette effects. This mod tries to improve the visuals by offering more realistic shadows and in order to showcase the differences, GrosRelou shared some comparison screenshots.

Those interested can download the mod from here, and below are the comparison screenshots. Vanilla screenshots are on the right, whereas the modded ones are on the left. 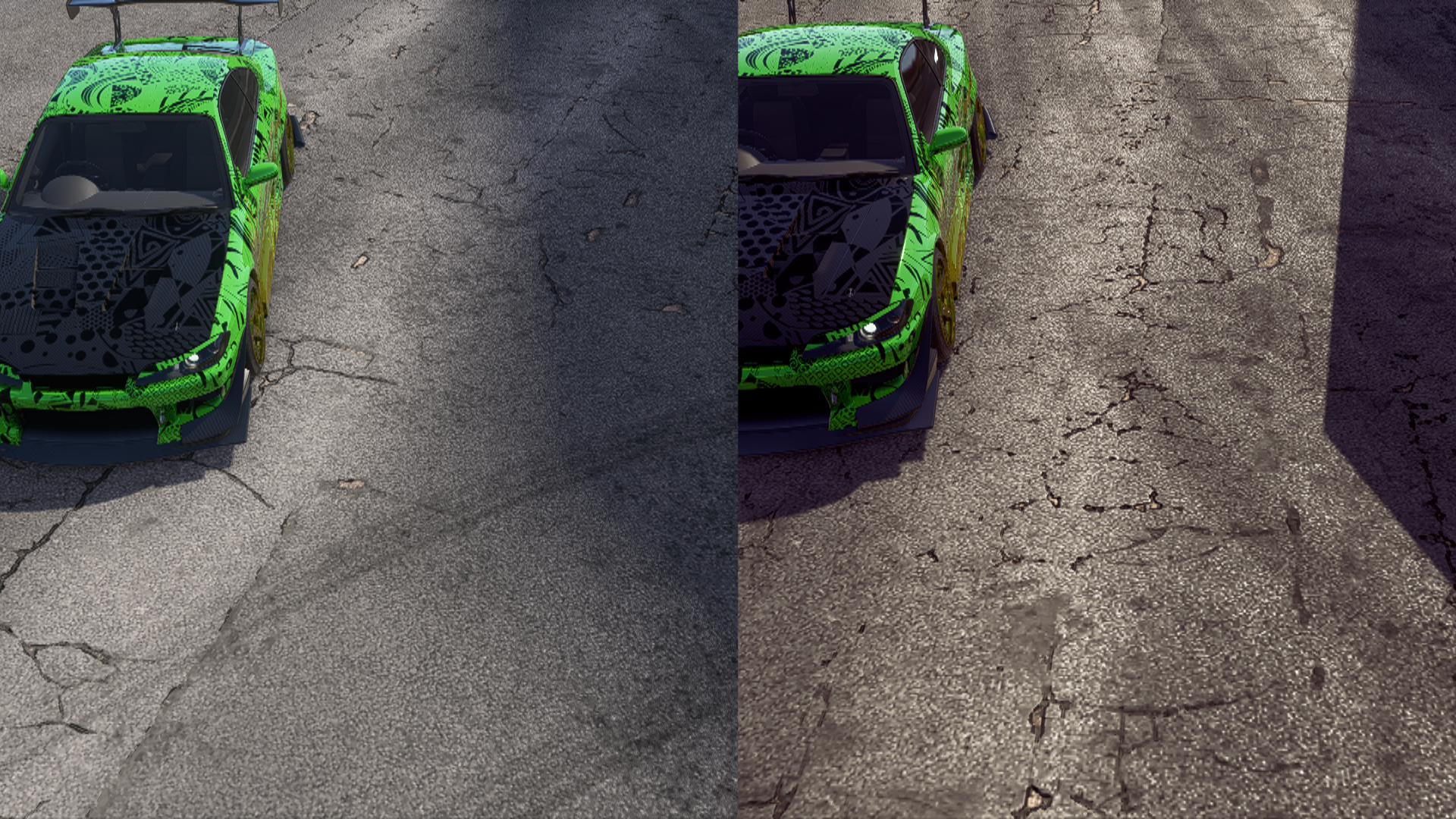 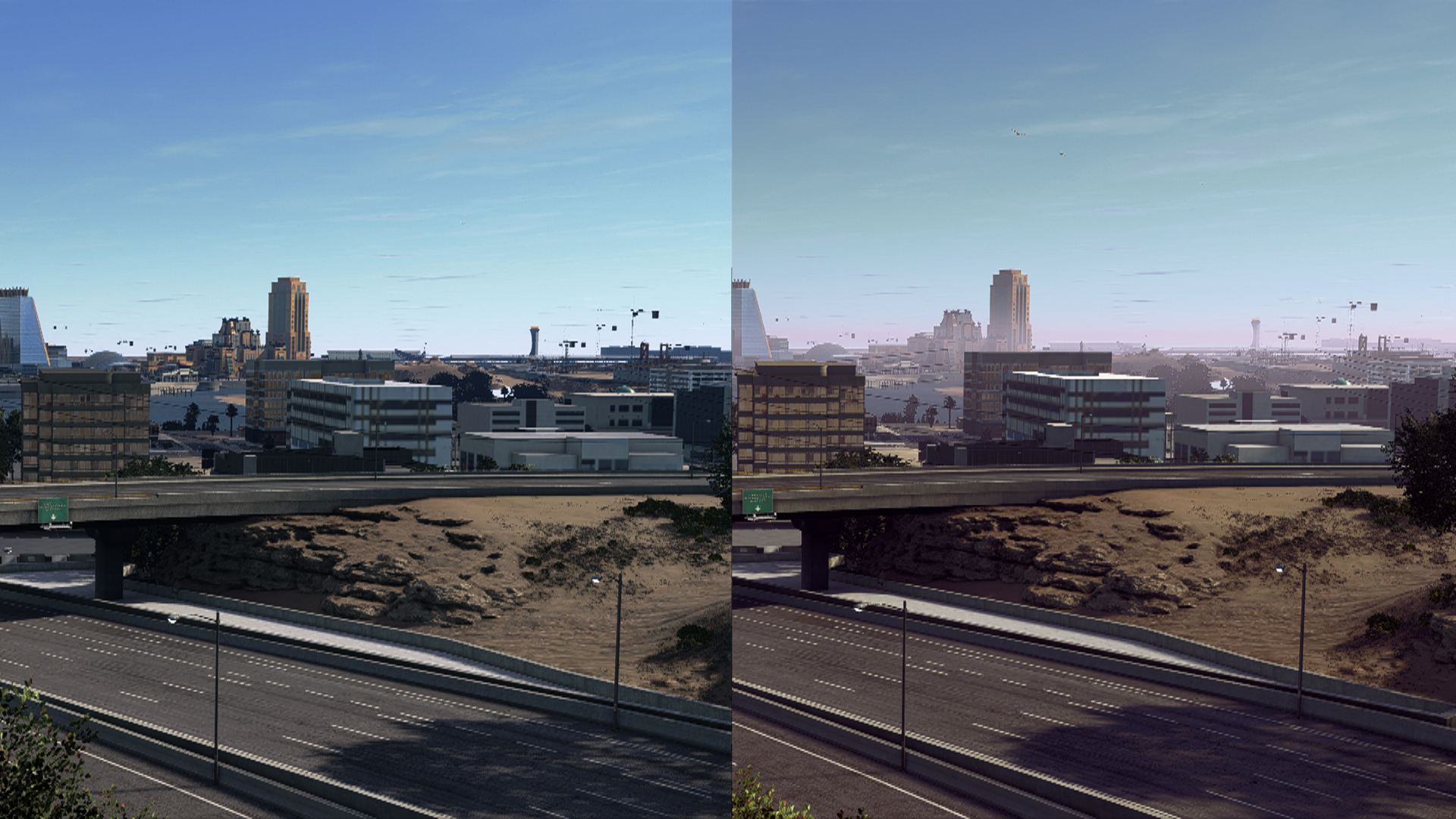