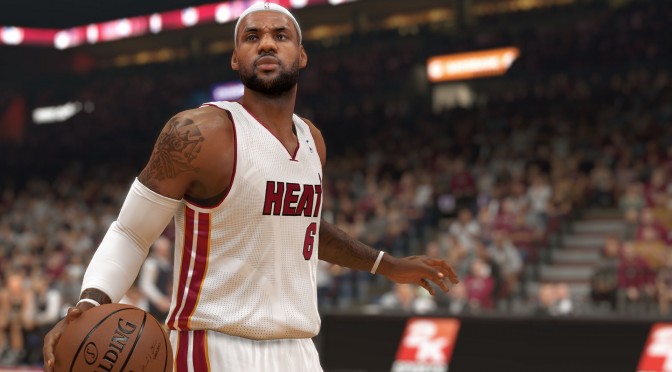 PC fans, get ready for a treat. During 2K Games’ NBA 2K15 News Recap, Ronnie2K revealed that the PC version will be identical to the Xbox One and PS4 versions. In short, PC will get the current-gen version and will go ‘next-gen’. Hell yeah.

“The time has come for PC to go next-gen. PC from here on out is going to be just in line with our PS4 and Xbox One announcements. Every feature, every mode will be the same for PC and Xbox One and PS4.”

Ronnie2K also revealed that a new screenshot from the current-gen version of NBA 2K15 will be released tomorrow.