NBA fans, here are some new screenshots from 2K Sports’ latest offering, NBA 2K12. NBA 2K is one of the best basketball games and definitely looks sexy. In fact, this is by far the best graphically sports game we’ve ever seen. The game is slated for an October 7th release on PC, X360, PS3, PSP, Wii and PS2. Enjoy the screenshots after the jump. 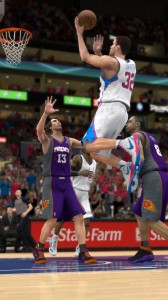 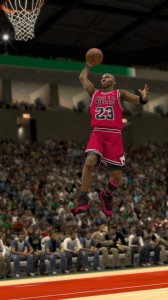 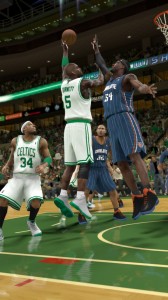 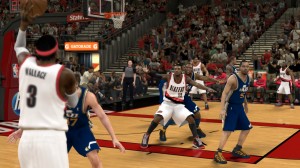 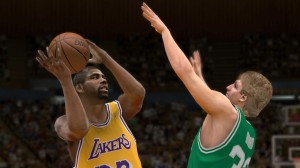 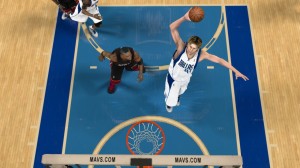 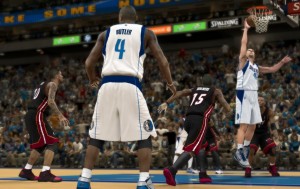 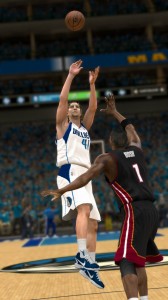 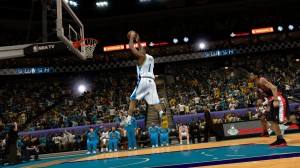