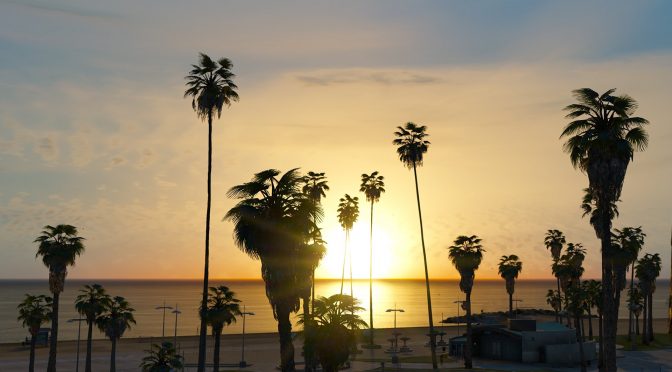 Moder ‘Razed’ has released a remastered version of the NaturalVision mod for Grand Theft Auto V. According to its description, NaturalVision Remastered has numerous changes to the environmental weathers, lighting system, ambient colors and tonemapping in order to blur the line between fantasy and reality.

Razed has spent over 1200 hours working on this Remastered update over the course of six months. This mod was also inspired by other games such as Forza Horizon 3, Watch_Dogs, GTAIV and a variety of other games. Numerous ambient details were taken from those titles and reproduced in GTAV’s various weathers.

What’s also interesting here is that NaturalVision Remastered does not rely on ReShade for its looks. As such – and according to its author – performance is similar to vanilla Grand Theft Auto V.

In order to celebrate the release of this mod, Razed has shared some new screenshots and a trailer for it that can be viewed below.

Those interested can download the mod from here. Do note that NaturalVision Remastered requires VisualV in order to properly work. 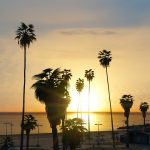 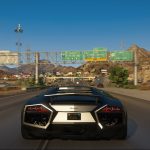 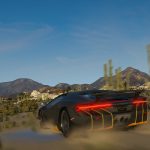 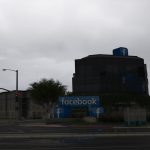 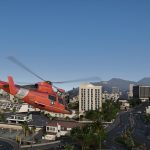 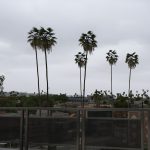 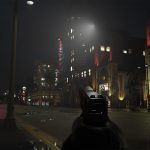 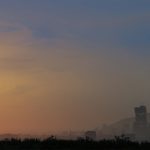 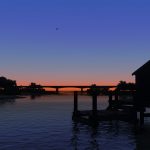 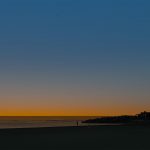 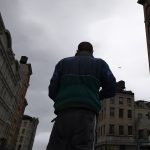