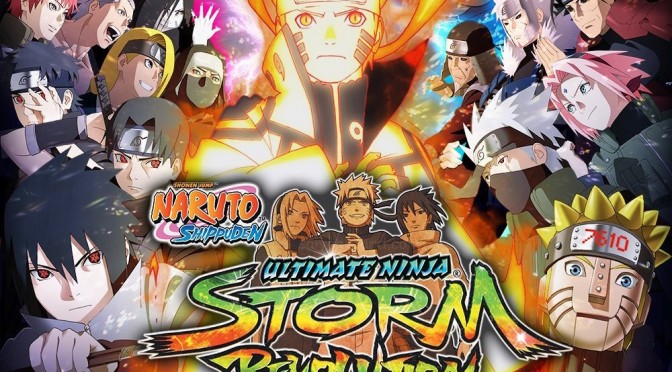 Namco Bandai announced today that NARUTO SHIPPUDEN: Ultimate Ninja STORM Revolution will be available on Steam on September 16th. This new Naruto game comes with a special bundle and a pre-order offer, and you can view below its official PC specs that were recently unveiled.