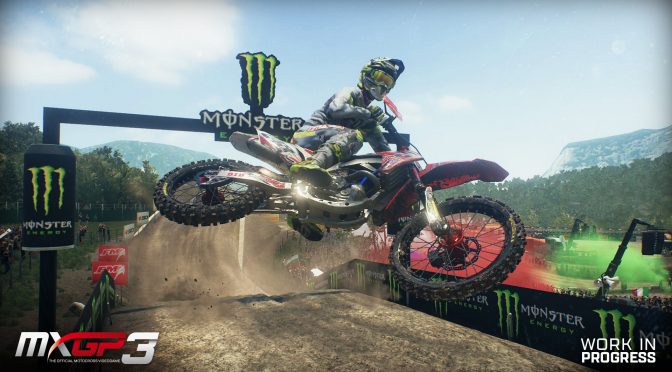 Milestone has released a new trailer for MXGP3 – The Official Motocross Videogame. In addition, Milestone revealed that its new motocross game will be released on May 12th.

This trailer focuses on a new feature that was requested by the game’s community; 2-Stroke Bikes. The custom rider will have 10 different 2-stroke bike models available for all the MXGP3 game modes.

According to the press release, these kinds of bikes have been designed with a devoted physics and audio. The aim? Loyalty to pure simulation and realism.