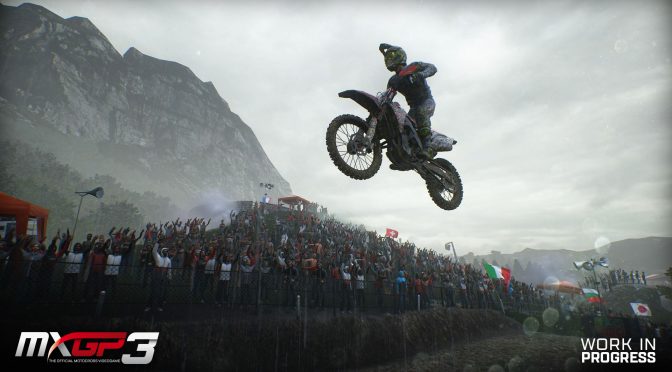 As the press release reads, players who purchase MXGP3 – The Official Motocross Videogame will have access to:

In order to celebrate this announcement, Milestone released the game’s launch trailer that can be viewed below.