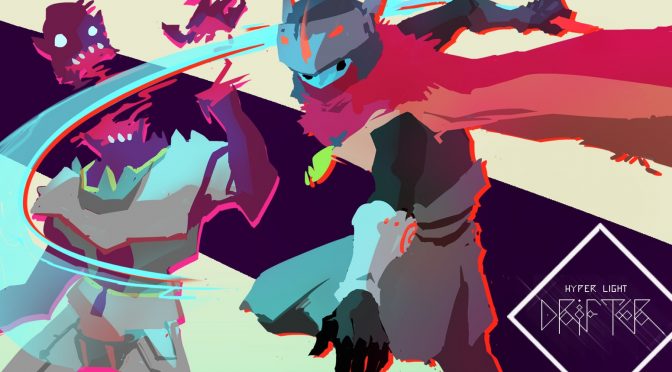 Epic Games has announced that Mutant Year Zero: Road to Eden and Hyper Light Drifter will be available for free next week on the Epic Games Store. This week, the team is offering the 3D puzzle game GNOG to everyone.

GNOG is a 3D puzzle game set in a tactile world of toys and secrets. Players will point, click, grab, poke, spin, pull, and play with uniquely charming monster heads as they explore the hidden worlds inside them. The game features eye-catching designs, playful interactions, and a rich, reactive soundtrack. Moreover, the game is playable on both standard and VR modes.

Hyper Light Drifter is an action adventure RPG in the vein of the best 16­bit classics. However, the game also features modernized mechanics and designs on a much grander scale.

On the other hand, Mutant Year Zero: Road to Eden is a tactical adventure game that combines turn-based combat with real-time exploration, story, stealth, and strategy. Chris wrote a review for this game so be sure to read it here.

You can download your free copy of GNOG by visiting its Epic Games Store page.