NeoGAF’s member ‘EatChildren’ has released a pretty interesting – yet demanding – mod for The Witcher 2: Assassins of Kings. According to its creator, this mod dramatically increases grass rendering distance, renders distant tree moss, presents full detail bushes/shrubs over entire fields, maximizes the quality of trees at any distance, and completely eliminates grass pop-in. In short, this mod makes The Witcher 2 look even more beautiful than before.

EatChildren has also released some screenshots for his mod – and a trailer for it – that can be viewed below. 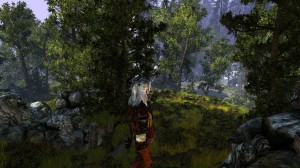 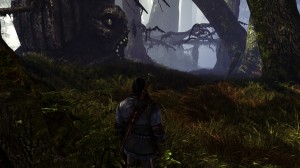 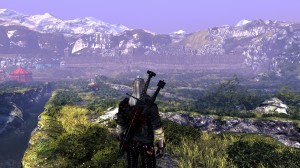