You can view its first trailer – as well as a teaser trailer for it – below! 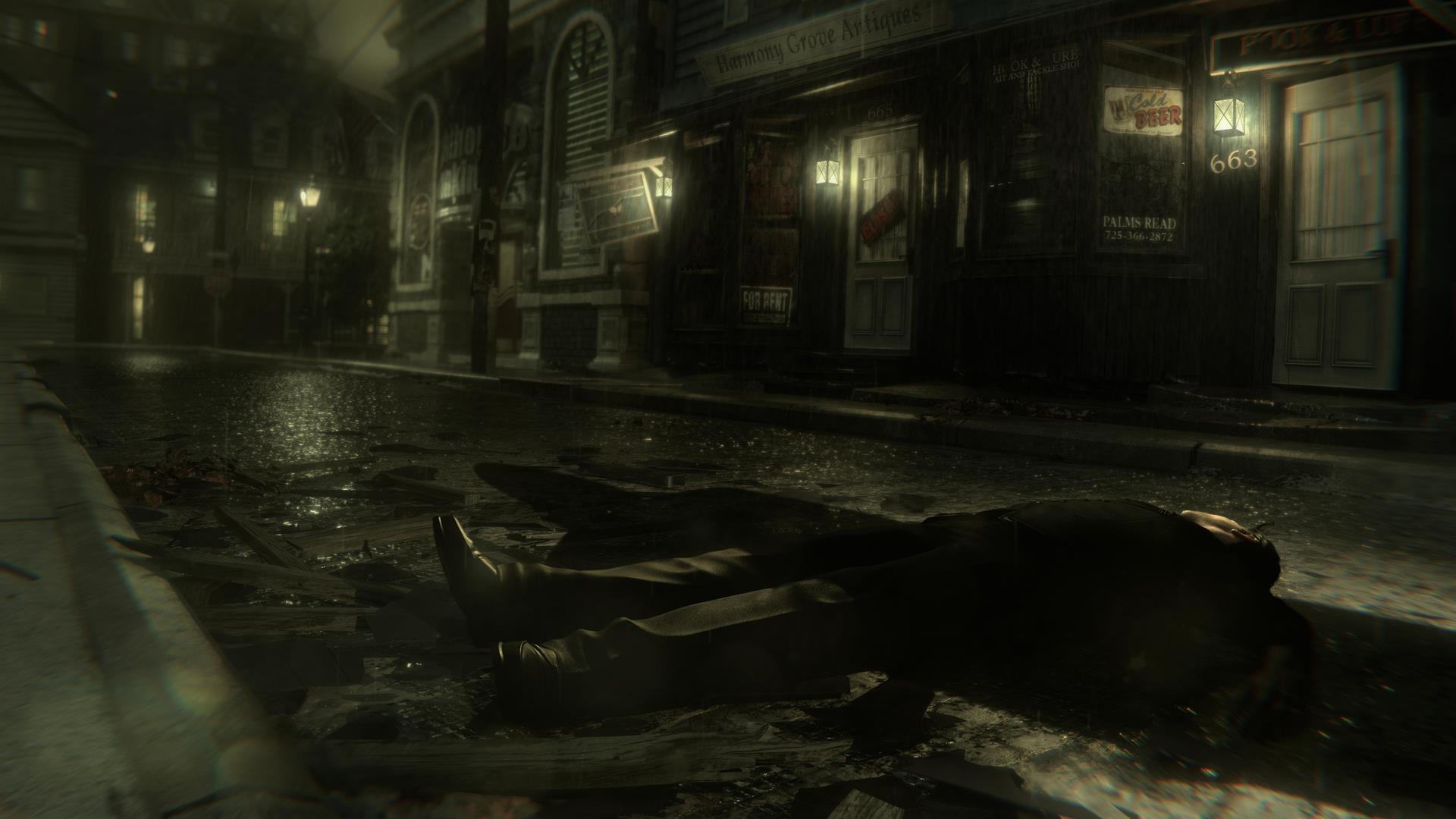