Square Enix has released a new set of screenshots for its upcoming action/adventure title, Murdered: Soul Suspect. Murdered: Soul Suspect sees players take the role of Ronan O’Connor, a detective with a checkered past, whose life is brought to an untimely end by a brutal and relentless killer. Unable to move on and stuck in the limbo world of Dusk, he won’t find peace until he can bring his killer to justice from the afterlife. Square Enix has also revealed that a new trailer will go live this Thursday, so stay tuned for more. Enjoy! 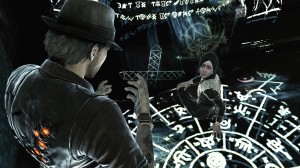 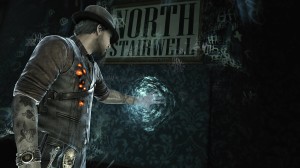 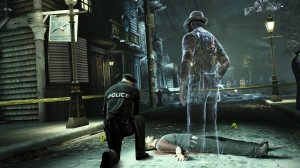 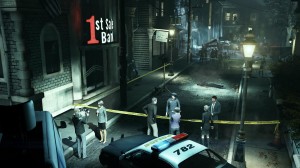