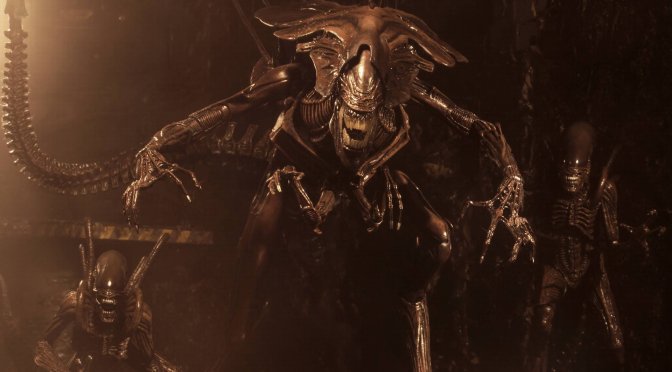 While Alien Resurrection never came out on PC, PC gamers can already play it by using a Playstation emulator. And, from the looks of it, a former Argonaut Games developer has leaked multiple older builds from it.

Now what’s interesting about Alien Resurrection is that the game was initially a top-down game, similar to Loaded. Then, during development, Argonaut decided to turn it into a third-person action-adventure game. And finally, Alien Resurrection switched genres once again and released as an FPS.

This reminds me of Halo’s development. In case you weren’t aware of, Halo started as a strategy game. Then, Bungie turned it into a third-person action game. However, the game switched genres once again and came out as an FPS.

You can download these older builds from here. Theoretically, ePSXe should have no trouble at all running them. I’ve also included below a video showcasing its final version (so you can get an idea of what this game was).