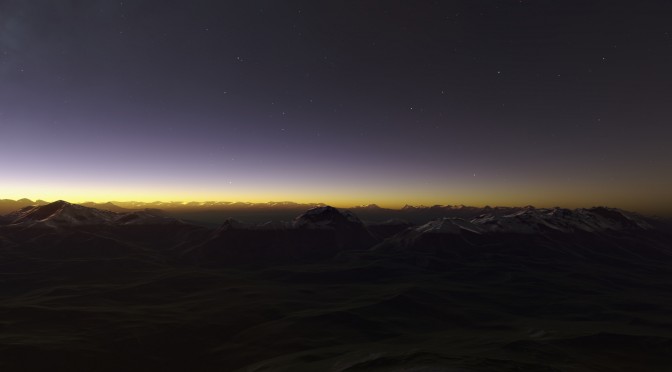 Its Early Access version features the core gameplay. The game will stay in Early Access for six to twelve months. Its final/full version will sport more content, mostly in the form of additional planets, equipments, upgrades, missions, squad management capabilities, and cosmetics for both your ship and cockpit.

In order to celebrate the game’s Early Access release, I-Novae Studios shared a new trailer that you can find below.