The Monster Energy FIM Motocross of Nations is a massive and internationally recognised worldwide motocross annual event, in which the top riders of the world race for their country to obtain the so prestigious Chamberlain Trophy. With teams made up of the top three riders from each country, this is a season ending challenge that features only the very best stars of the motocross world. 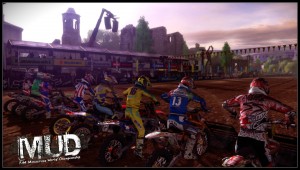 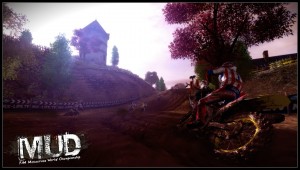 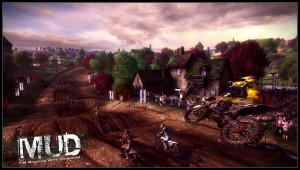 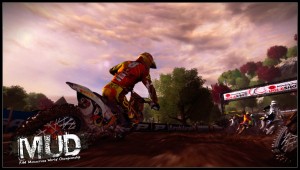 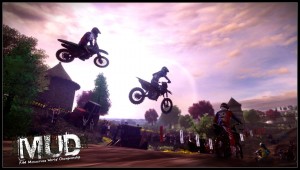 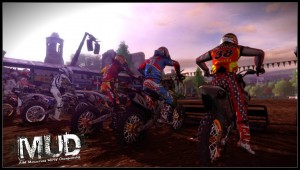 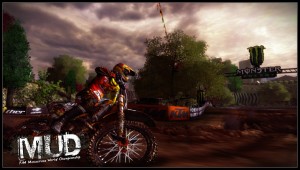 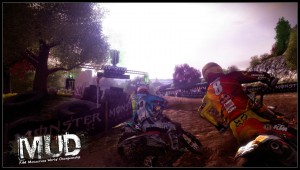 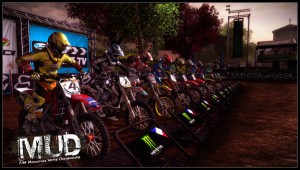 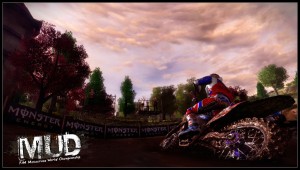