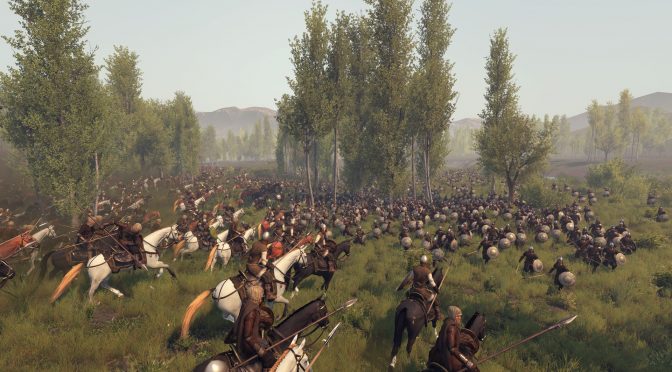 Taleworlds Entertainment has announced that Mount & Blade II: Bannerlord is currently the biggest launch on Steam in 2020. The game has just hit Steam Early Access and according to the team, it had 145,000 concurrent players yesterday.

All these numbers make already @Mount_and_Blade II: Bannerlord the biggest launch in Steam in 2020.

Mount & Blade II: Bannerlord is the sequel to the acclaimed medieval combat simulator and role-playing game Mount & Blade: Warband. The game expands both the detailed fighting system and the world of Calradia.

Players are able to bombard mountain fastnesses with siege engines, establish secret criminal empires in the back alleys of cities, or charge into the thick of chaotic battles in your quest for power.

Players are also able to explore, raid and conquer their way across the vast continent of Calradia. Moreover, they can make friends and enemies along the way. Furthermore, they can raise their own army and lead it into battle, as well as command and fight alongside their troops.

Mount & Blade II: Bannerlord will stay in Early Access for around a year.