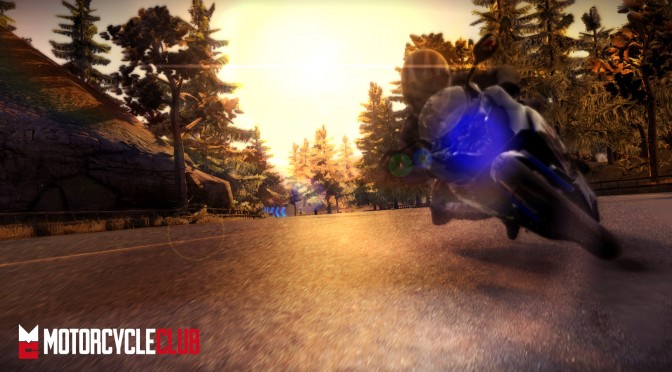 Koch Media and Bigben Interactive have released some new screenshots for their upcoming arcade-style motorbike racing game, Motorcycle Club, and revealed that the game will hit PC next month.

In Motorcycle Club, players pick from a selection of the world’s most prestigious motorbikes, including BMW, Honda, Kawasaki, KTM, Suzuki and Yamaha. 22 official motorbikes spanning across 3 categories (Roadster, Superbike and Custom). These bikes are waiting in your garage, and each has its own role to play in your club.

As you rise through the ranks you will be able to use the money you earn to buy more powerful bikes and customise your riders.

“Switch between bikes mid race to gain an advantage over your rivals, but be sure to select the correct bike for the terrain ahead or you’ll end up at the back of the pack!”

To win the Motorcycle Championship you have to compete across 20 varied daytime and night-time circuits. Put some distance between you and your rival clubs to claim the final victory!

Multiplayer mode allows up to 4 players to compete against each other for the podium win. 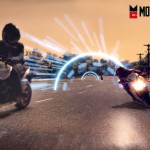 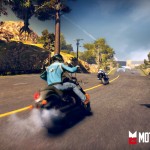 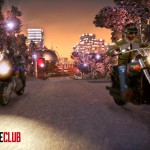 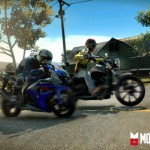 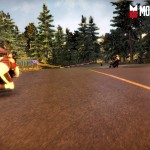 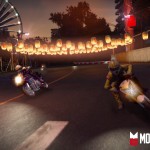 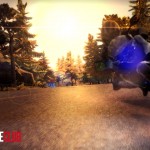