The moment when PC gamers will be able to kill their friends in the most disgusting ways is almost upon us. Mortal Kombat PC will be releasing in almost two weeks, and GreenManGaming has it available for pre-orders. The game is priced at $29.99, and you can find some new screenshots from the PC version, as well as its system requirements, below.

Unfortunately, GreenManGaming has not made available the HD version of those shots, so you’ll have to settle – at least for now – for some low-res shots.

Mortal Kombat PC is scheduled for a July 3rd release.

Special thanks to our reader Earl A. for informing us about it.

And here are the system specs for it: 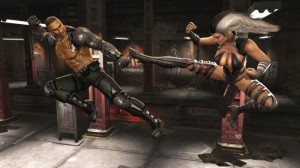 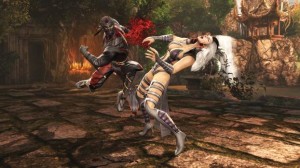 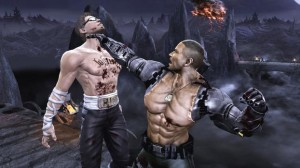 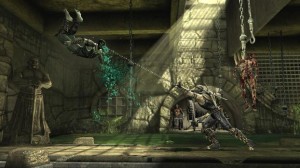