Mortal Kombat Komplete Edition for PC delivers action-packed single player gameplay through the full feature length story mode and the Tag Team and Challenge Tower modes. Multiplayer modes, including traditional 1 vs. 1 matches and King of the Hill mode, allow players to choose from an extensive lineup of iconic warriors from the Mortal Kombat legacy and challenge their friends to intense competitive showdowns.

Players will also be able to access achievements and leaderboard stats online on www.mortalkombat.com. 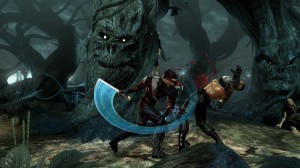 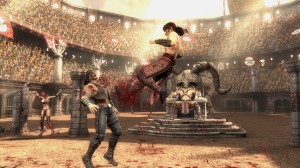 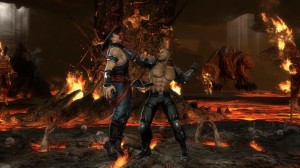