Kombatants, get ready for a treat. The first screenshots from the PC version of Mortal Kombat have been revealed and our reader ‘TensiKashi’ has just sent them to us. Mortal Kombat is currently planned for a July 3rd release and will feature dynamic gameplay including Tag Team, Challenge Tower and a full feature length story mode. Players choose from an extensive lineup of the game’s iconic warriors and challenge their friends in traditional 1 vs. 1 matches, or gamers can spectate battles and interact directly with Kombatants online during the King of the Hill mode. The game supports the Mortal Kombat Tournament Edition Fight Stick and delivers full controller capability. Players will also be able to access achievements and leaderboard stats. Enjoy! 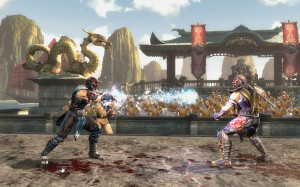 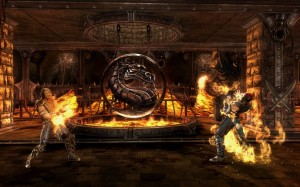