Back in December 2019, we informed you about a massive mod for The Elder Scrolls III: Morrowind, called Normal Map PBR. This mod aims to overhaul the game’s visuals by adding materials files, normal maps, specular maps, occlusion maps for over 2400 textures. And today, modder Hasphat released a brand new version of it.

Normal Map PBR Version 3.0 adds Skyrim textures in key locations.  Moreover, it has improved pretty much all normal, specular and occlusion maps. As such, metals are now more “metally“. The game also now has better armors, better trees, better rocks, better grounds, better weapons and better creatures.  Not only that, but this latest version includes a fix for Improved Argoinians neck.

In order to showcase the newly improved normal, specular and occlusion maps, the modder has also released the following screenshots. Do note that this mod does not improve the polygon count of NPCs. So yeah, don’t expect them to look significantly better than before.

You can download the Morrowind Normal Map PBR Version 3.0 mod from here. 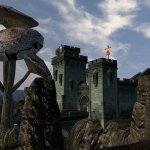 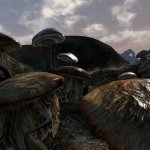 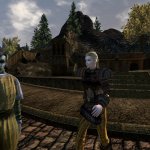 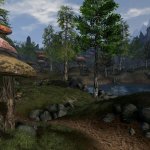 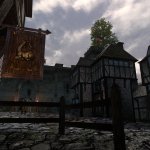