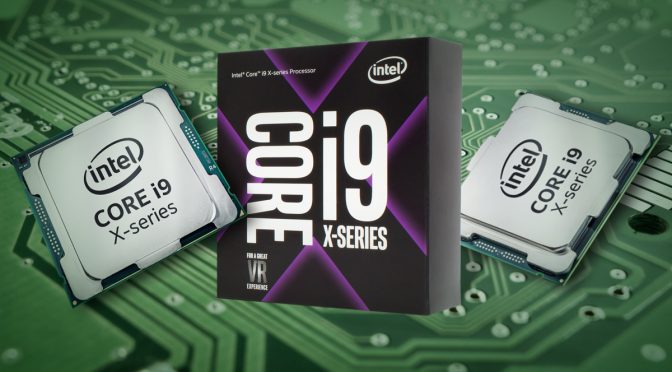 Intel has lifted the NDA for its new CPUs and below you can find some more gaming benchmarks, featuring games like Project CARS, Battlefield 1, The Division, Grand Theft Auto V, Hitman, Far Cry: Primal, Middle-Earth: Shadow of Mordor and Civilization VI.

As we can see, Intel’s new Core i9 7900X is almost as powerful as the 6950X. And while in some games it is a bit slower, it does come with a significantly lower price.

What’s really interesting here, is that the Intel Core i9 7900X is slower than even the Intel Core i7-7700K in games relying in single-thread performance, such as Far Cry: Primal. Not only that, but in most games the difference between them is relatively small.

Naturally, and as you will immediately notice, some benchmarks were GPU-limited, meaning that we don’t have a clear picture for games like The Division or Middle-Earth: Shadow of Mordor.

But anyway, we are pretty sure that some gamers will be interested in these benchmarks, so go ahead and take a look. 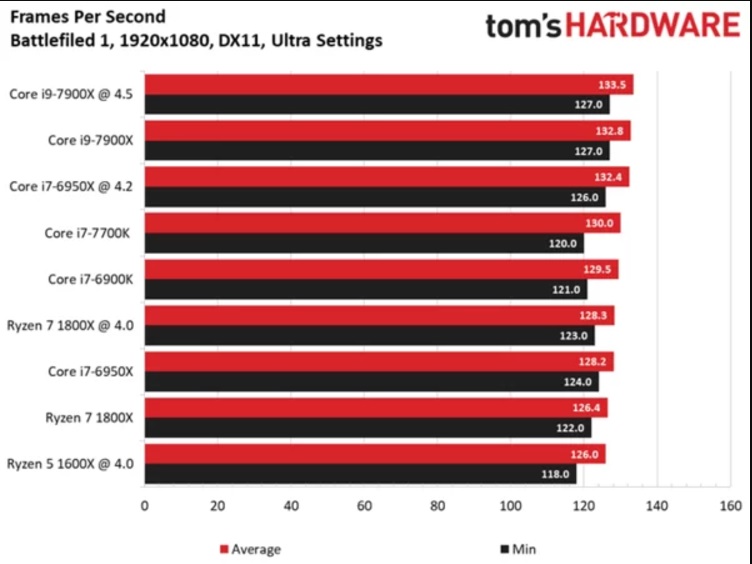 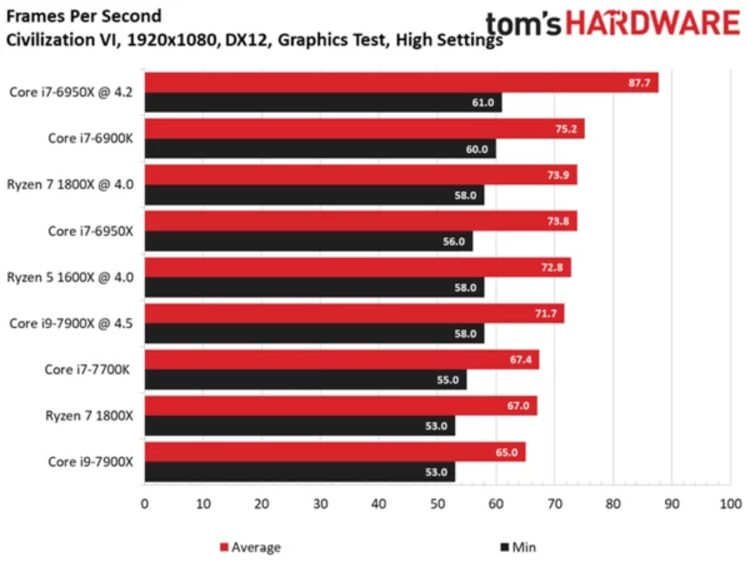 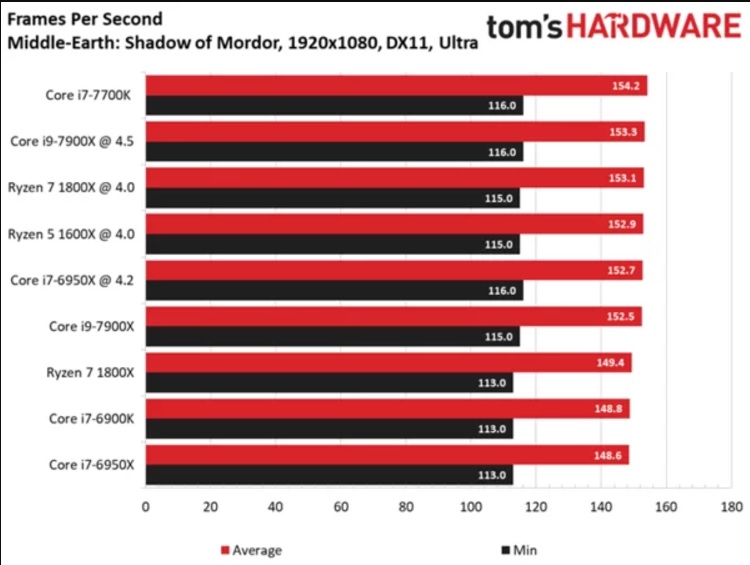 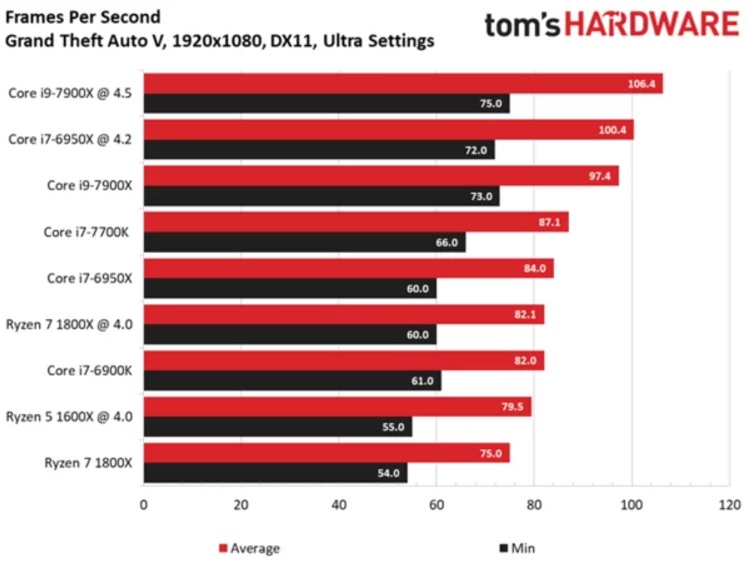 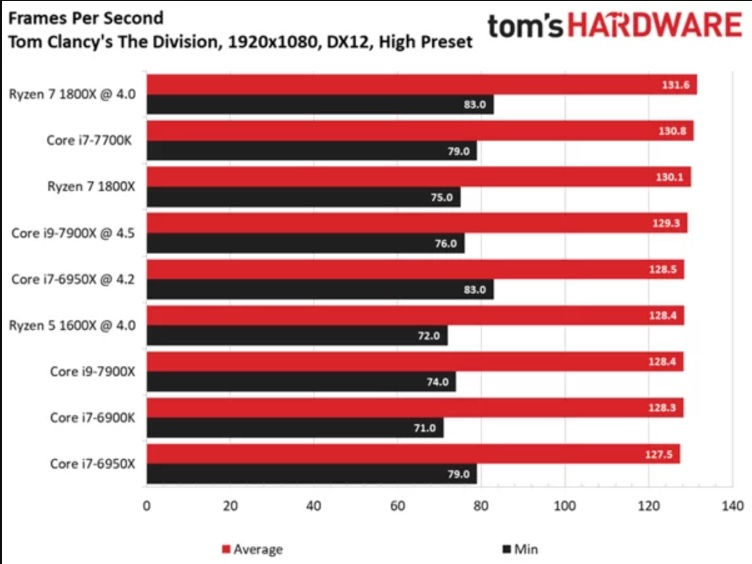 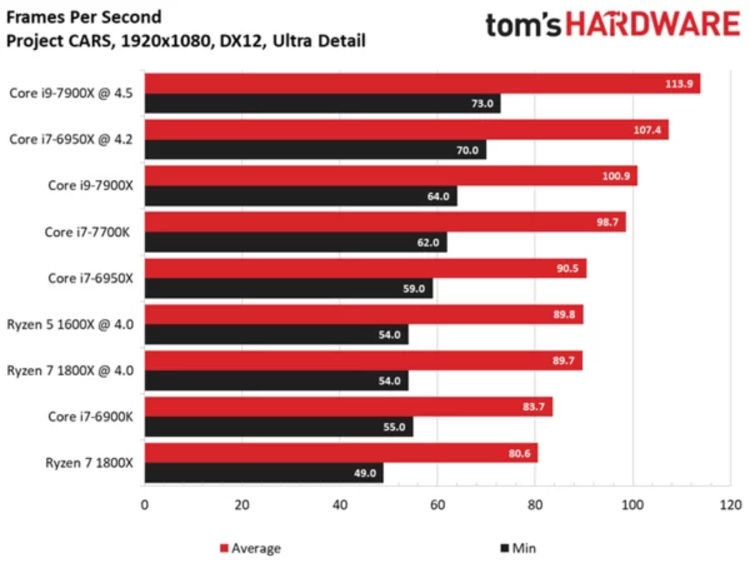 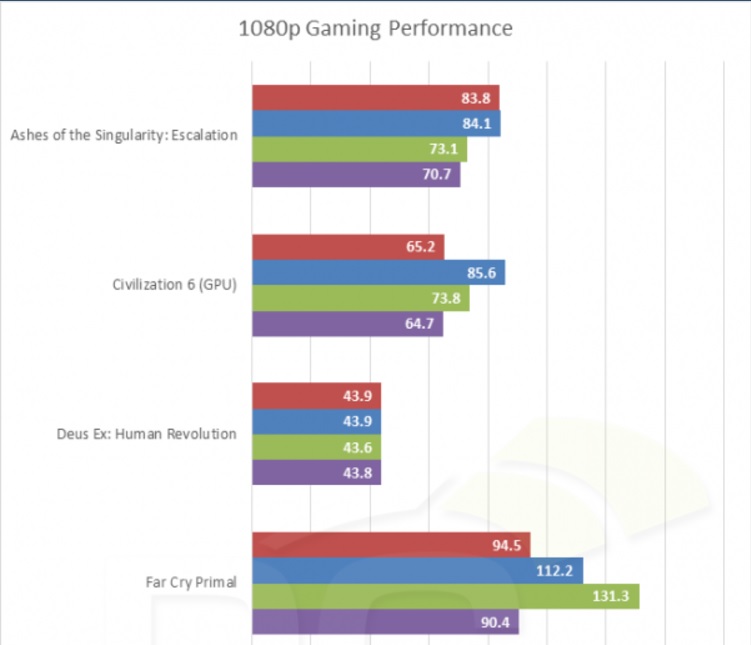 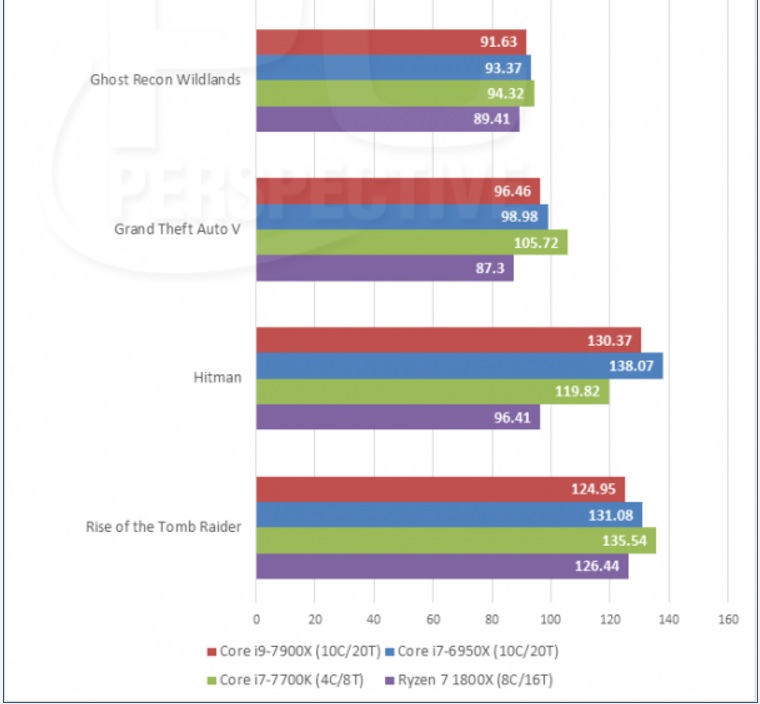 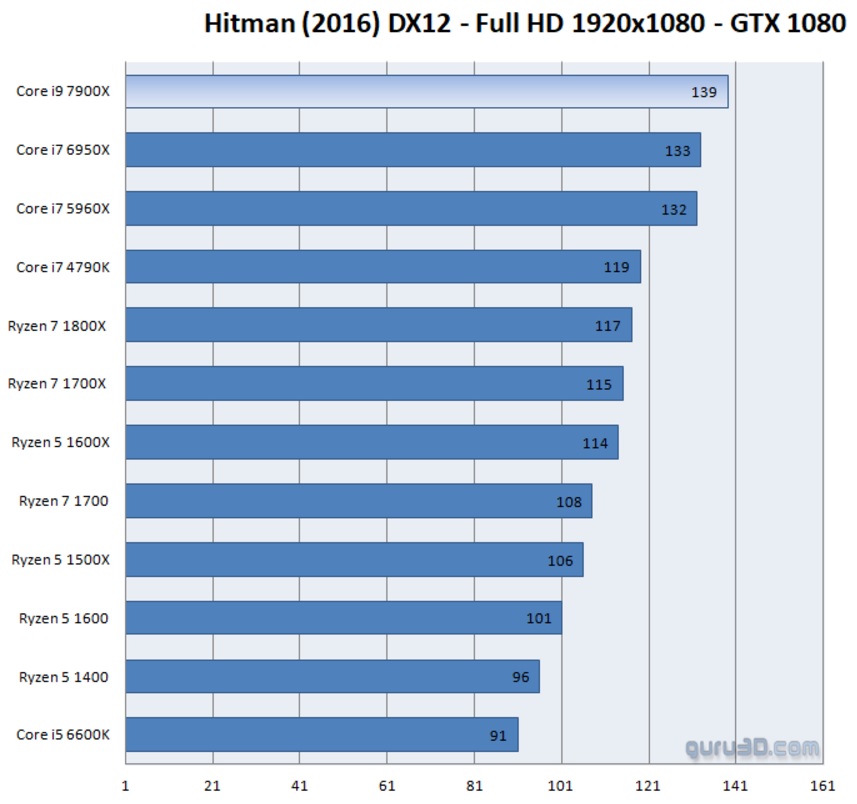 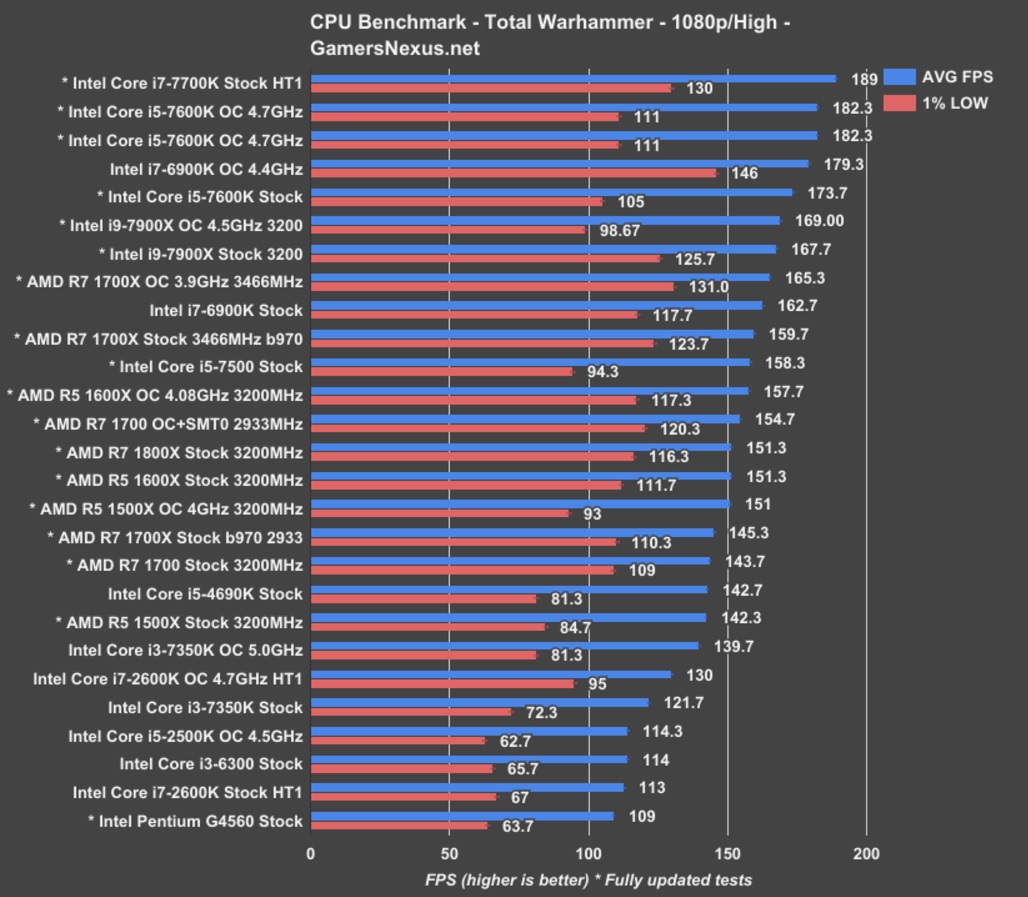 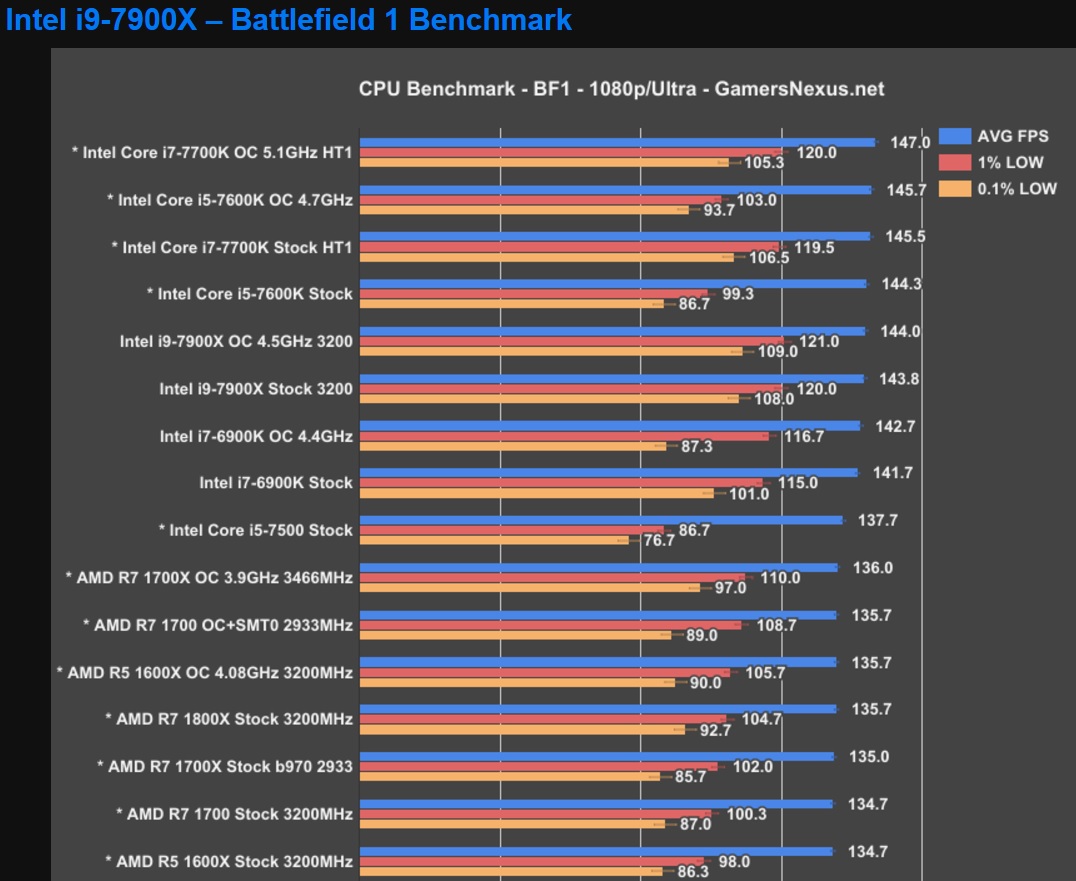 These benchmarks are courtesy of Tom’s Hardware, Guru3D, PCPerspective and Gamersnexus.