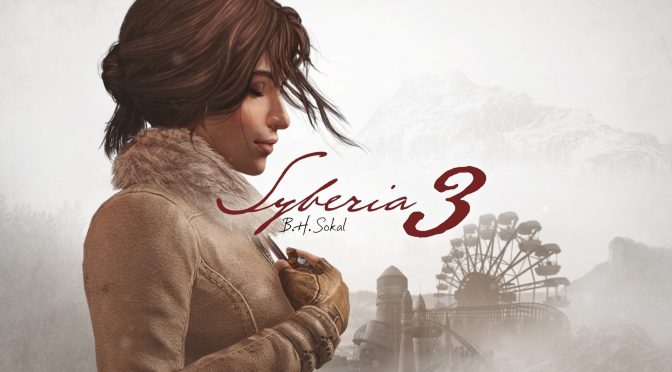 Fifteen minutes into Syberia 3, the third game of Benoit Sokal’s vision of a girl travelling to a charming world of talking automatons, you notice that something is really wrong. You think that you fell into a wormhole, went back into time and are playing a game that was released ten years ago. Lip-syncing is atrocious, lines are being cut off while most voice actors sound funny and out of place. Despite the beautiful environments and the majestic soundtrack, something is definitely wrong in Syberia 3. 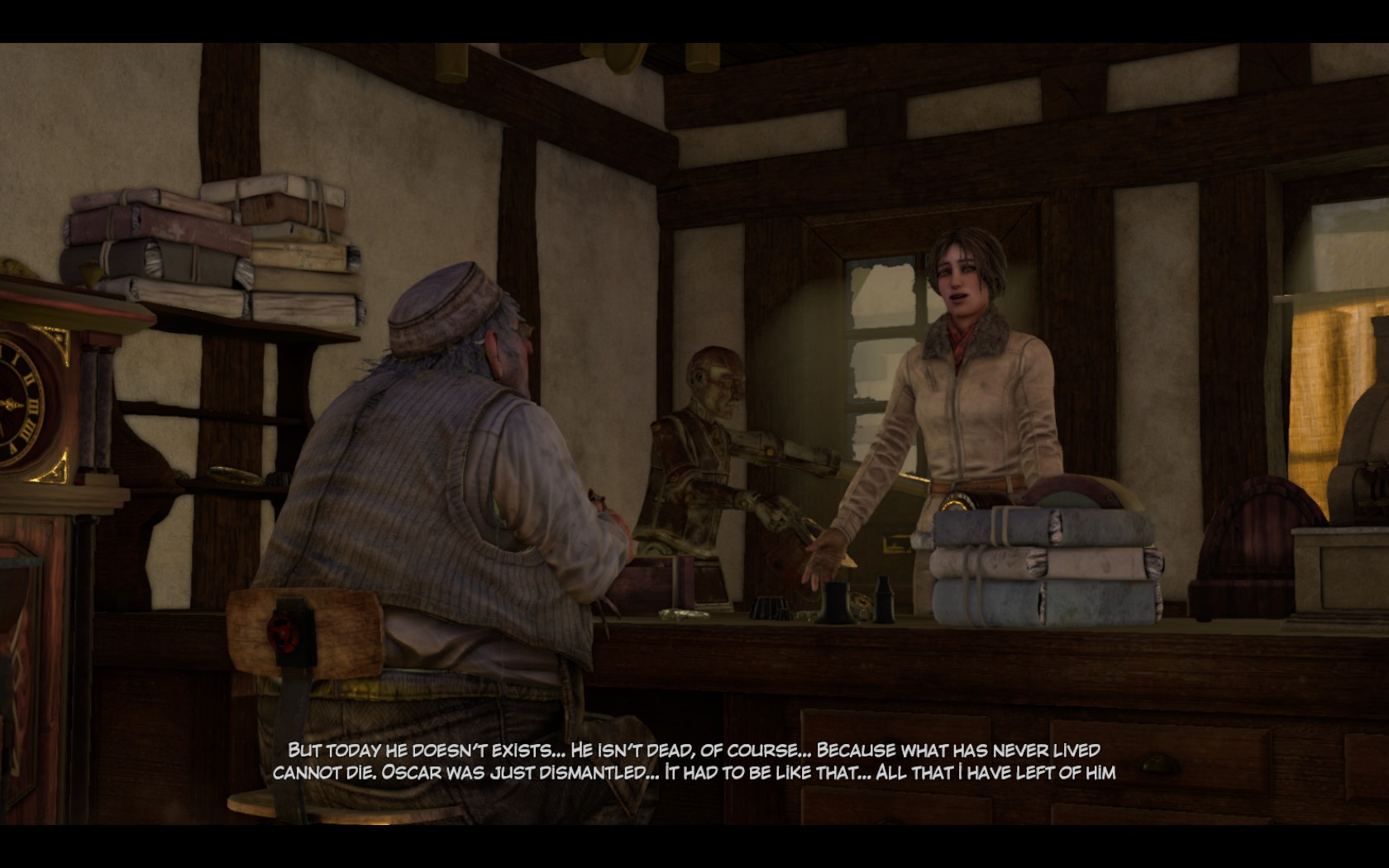 Can you count the times where a specific fault of a game (regardless of genre and platform) ruined the whole experience for you? We have witnessed descent games being destroyed by things like bad clipping, jerky animation or bland environments, cringe worthy dialogues, shallow characters or eccentric puzzles. You name it, we’ve seen it. I believe this time we are witnessing a first. Syberia 3 is the first (otherwise decent) game obliterated by bad localization. 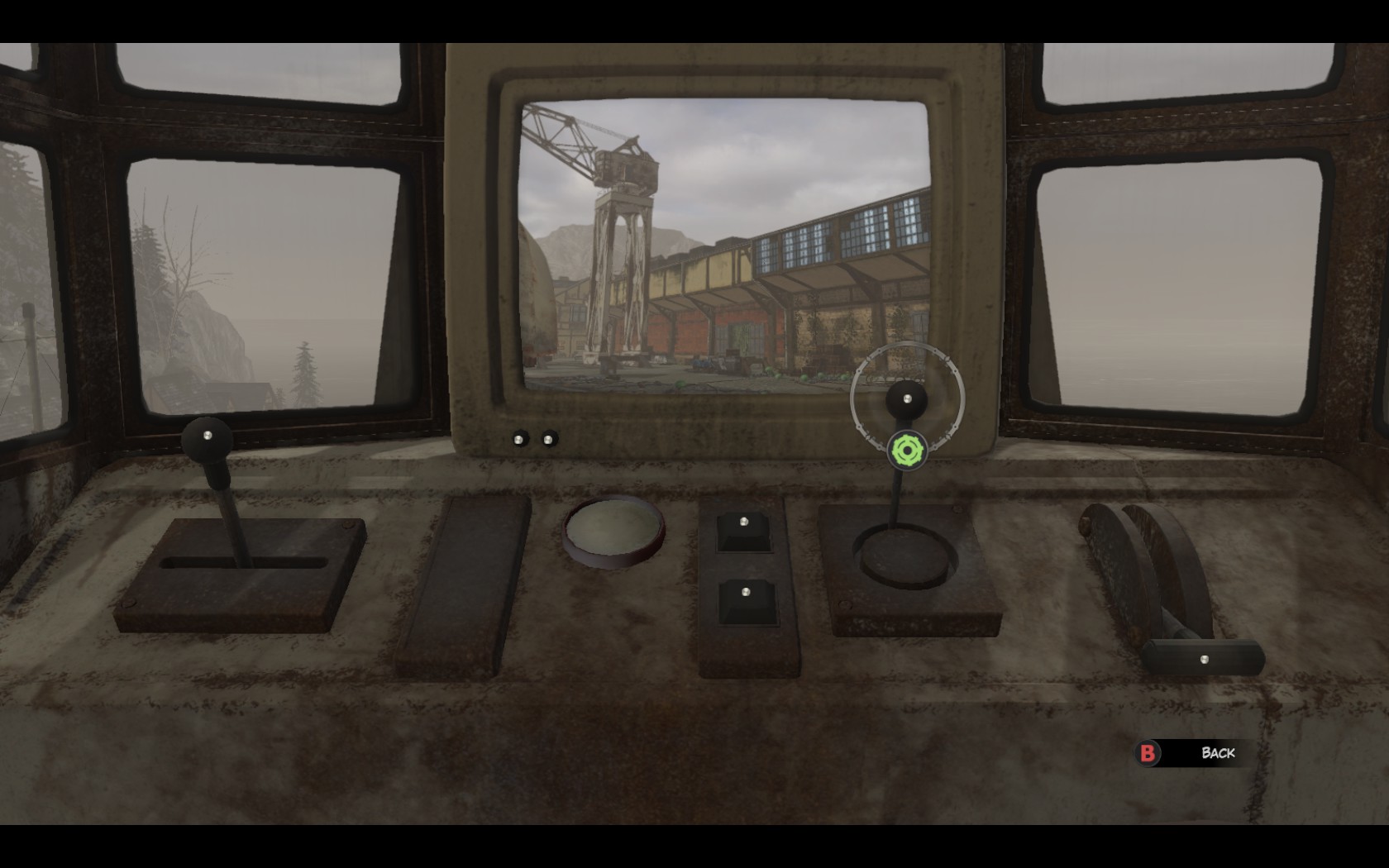 There are many traps in localizing content, from the obvious to the subtle, but whatever you do, you have to be careful of three things. First, that you localize the content, not just translate the words. This means that you “trans-create” content to guarantee a natural flow, utilizing idioms and cultural-bound elements. Second, you have to be wary of lip-syncing when there are actors involved (real or virtual). What you hear must follow what you see or you get those hilariously dubbed karate movies. Third, you have to be careful in voice actor casting: what looks like an old, grumpy man with a raspy voice that pulls his vowels must speak like  an old, grumpy man with a raspy voice that pulls his vowels. Like all things, money is an issue here; if your budget can handle it, you can hire plenty of actors and an experienced sound director and engineers and do wonders. Localization is a big industry (there are even Awards for good localization) but english speakers don’t stand on the receiving end of this procedure: most games are made in English (the Common language of the West) and then localized for other non-english markets. The exact opposite has happened with Syberia 3, which was created in French and then horribly transmogrified into English. 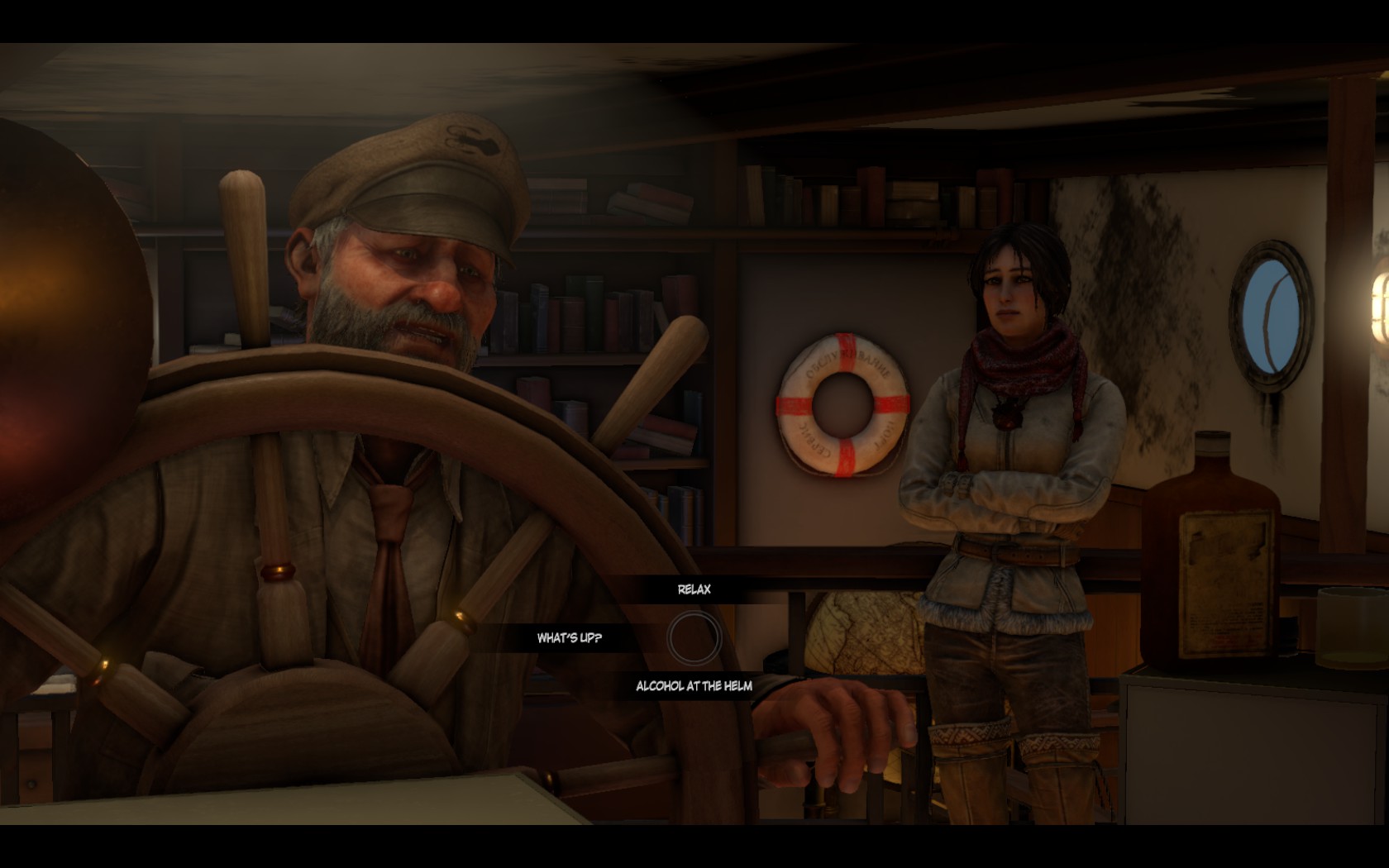 But let’s return to the matter at hand. My initial reaction to Syberia 3 was bad. Really bad. In fact, I was tempted to hit Exit and Uninstall but instead of that I tried switching the game’s audio from English to French, its native tongue. Boom. All immersion-breaking faults disappeared, as the models’ lip-syncing matched the French audio, as intended. Also, the actors actually make sense: use English and you will hear a 18-year old with a Bronx accent trying to portray a revered elderly clocksmith in a distant frozen kingdom. The casting of the French actors is superb (the German, Polish, Russian audio is decent as well). So whatever you do, play the game (A) in non-English and (B) using a gamepad. The experience will be immediately more than playable; it can be quite fun, memorable and charming. 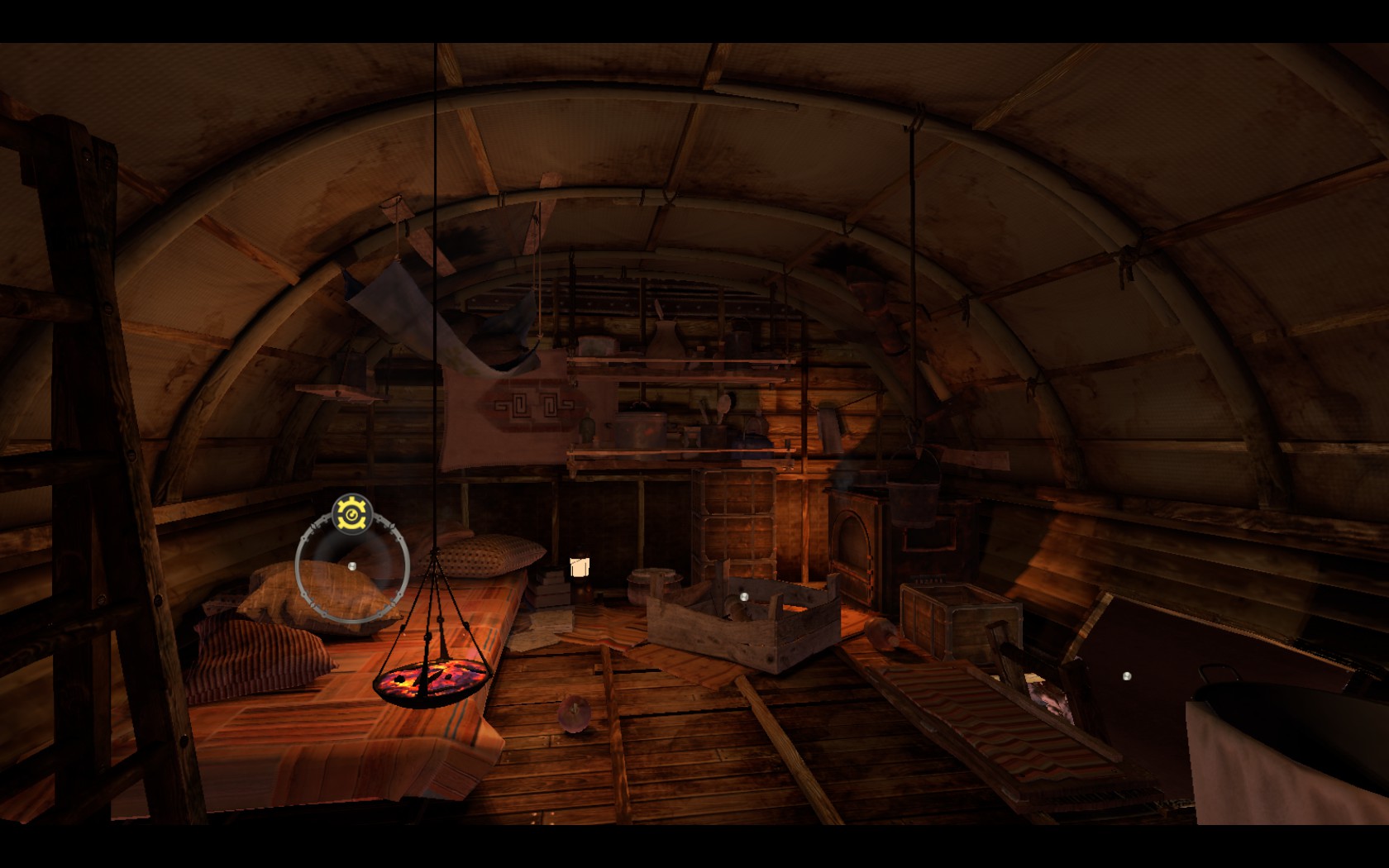 Once you get past that, Syberia 3 reveals itself as a true Benoit Sokal adventure: a charming fairy tale with inspiring art direction, puzzles incorporated in the narrative (that deal heavily with switches, contraptions and levers), instances of weird ‘adventure-logic’  and some minor technical issues (most of these have been dealt with after two major bug-swatting patches). This time, Kate has to join a wandering band of Youkols (this world’s chubby hobbits) that have embarked on their holy migration, riding majestic ostrich-like creatures. Sadly, after 16 to 18 hours of enjoyable gameplay (particularly after the halfway mark where the narrative picks up the pace), a quite sudden finale ends the story abruptly and reveals that this was just another episode; and that we have to wait another 10 years to learn how will Syberia 4 conclude the adventure. 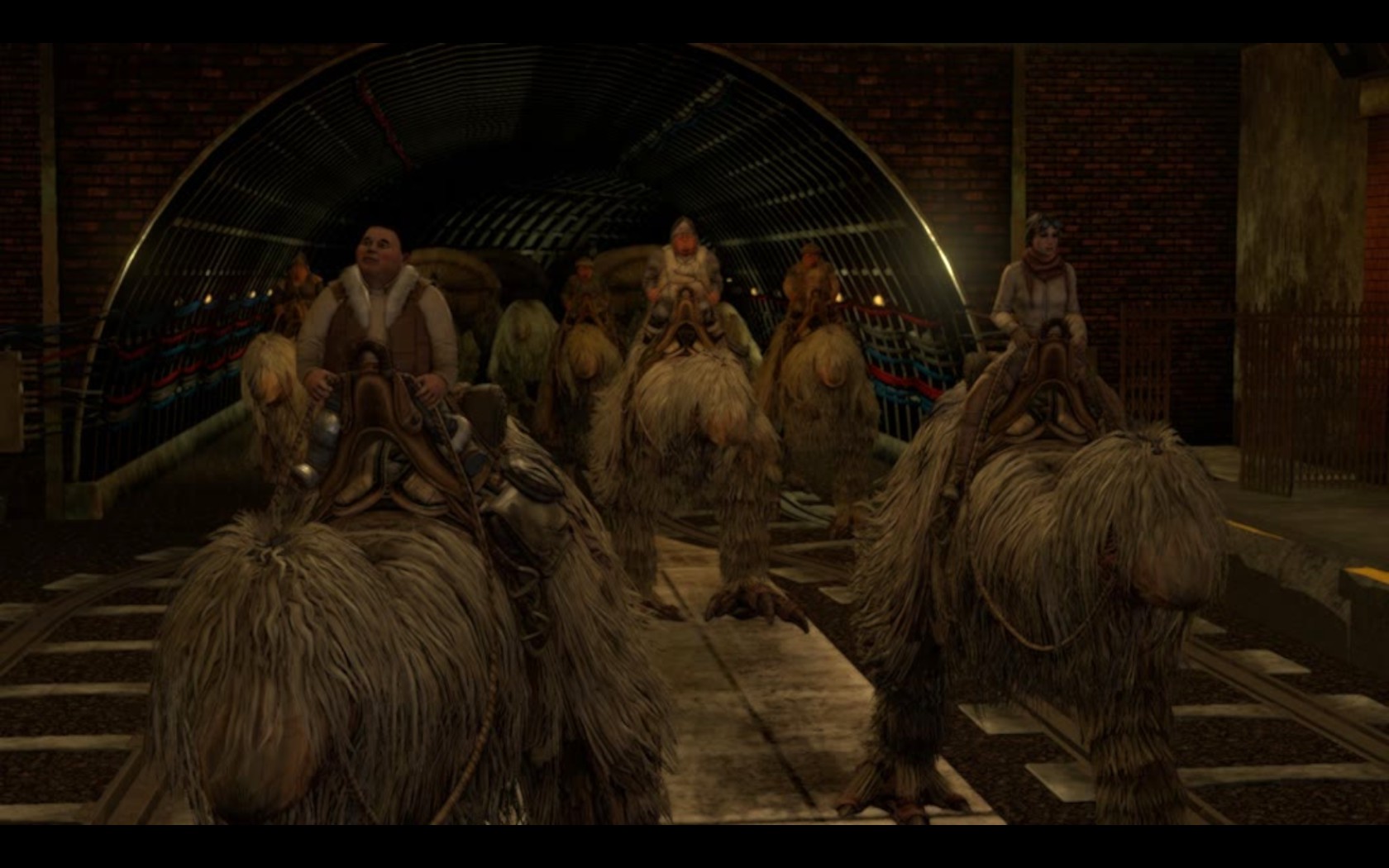 Syberia 3 is far from perfect, but it’s far from awful too. Grab a gamepad, switch to French and give it a fair chance: you will be pleasantly surprised.