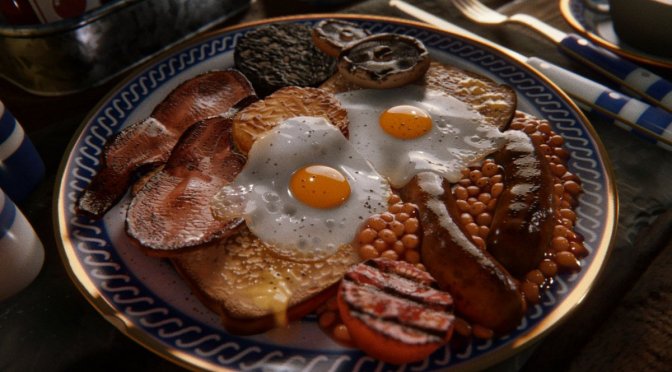 A few hours ago, we informed you about Horizon Zero Dawn potentially coming to the PC. And from the looks of it, HZD will not be the only first-party Playstation exclusive that will release on the PC.

I don't think it'll be the only one!

Although Schreier did not provide any additional details, Eurogamer’s Tom Phillips hinted at Dreams releasing on the PC.

Horizon will be followed by others down the road – you don't need to Dream too hard to guess. But Xbox is already well-established launching games on PC at the same time, and eager to explore Switch…

It will be interesting to see whether other triple-A games will find their way on our platform. After all, we are certain that a lot of PC gamers would love to play, natively, like Uncharted 4, The Last of Us and God of War.

What’s also funny here is that, back in 2018, we had an April’s Fools article about what is happening now. Back then, we said that after Playstation Now, Sony would be bringing its games on the PC. Ironically, it appears we were correct.