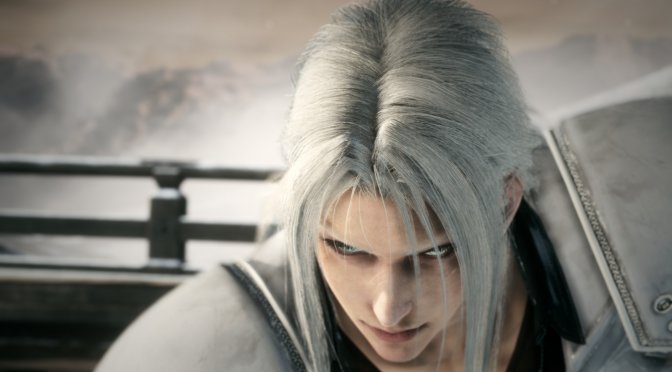 Earlier this month, we informed you about a mod that replaced Genichiro’s model with Sephiroth from Final Fantasy 7 Remake. At that time, there was no way to play as the big bad character from Square Enix’s JRPG. However, modders Victor_Gopher and Forsakensilver released a new version that replaces Wolf with Sephiroth.

Furthermore, PedraoManzon released a Japanese Voice Pack that PC gamers can use with this mod. As its description reads, the Sephiroth voice pack replaces Wolf’s voice with Sephiroth’s.

PedraoManzon recorded some clips of Dissidia NT, edited and replaced Wolf’s sound samples with them. Not only that, but the modder has also included Sephiroth’s iconic line “I’ll… never be a memory“.

In short, this is a must-have voice mod that you should be using with the Sephiroth Final Fantasy 7 Remake mod. In my opinion, most character swap mods should be coming with a proper voice pack. It’s not an easy task, but this is the best way to bring a character from a different a game into another.