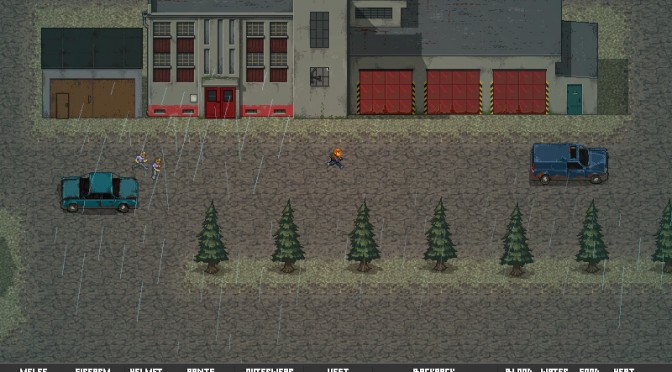 Bohemia Interactive released today for free MINIDAYZ; a 2D top-down single-player demake of DayZ. MINIDAYZ is a browser game that currently supports – at least on Windows –  Opera v25+, Firefox v32+ and Chrome v31+, and below you can find its download link.

Based on the critically acclaimed open-world survival horror MMO, DayZ, MINIDAYZ is a 2D top-down singleplayer game, where players must fight for survival in a harsh post-apocalyptic landscape.

Players will search for the food and supplies needed to stay alive, keep clear of the ever-lurking zombies, and always be vigilant of the other desperate survivors.