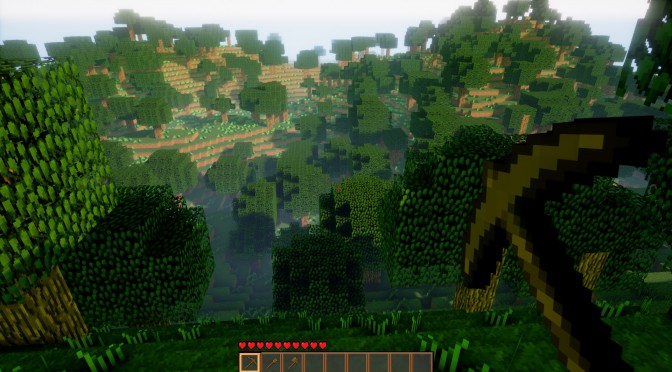 Unreal Engine’s forum member ‘John Alcatraz‘ has been experimenting with Unreal Engine 4 and has created a project that looks really similar to Minecraft. While Alcatraz’s intentions were not to re-create this game, as you can see below the end results are quite similar to it, thus giving us an idea of what Minecraft could look like in Epic’s engine.

The good news here is that this project has been released and is available for download, right now.

“While it’s looking similar to Minecraft, my intention was not to create a game similar to Minecraft, but just to see how easy it is to make a voxel based game with good performance using Blueprints only in Unreal Engine 4. The Minecraft look then later came when I searched for textures, and actually the whole internet is filled with public domain texture packs for Minecraft. So it was the best way for me to get textures for a voxel based project, since I am no artist. And let’s be honest, it does not look bad like this, having the graphical power of UE4 combined with the pixel look of textures which were intented to be used in Minecraft.” 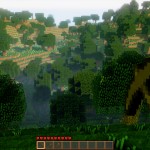 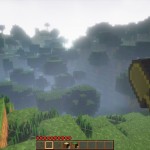 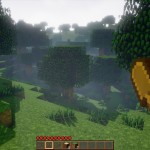 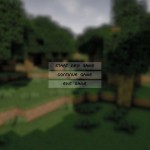