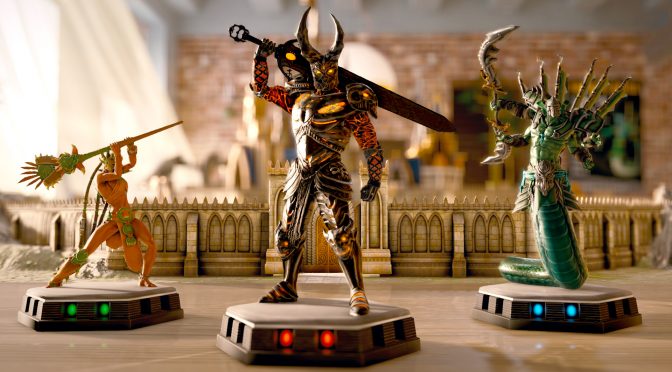 Back in January, Ubisoft released Might & Magic Showdown. And in just six months, the French company decided to cancel it and has already removed it from Steam. Now that is a huge flop. And to be honest, we aren’t really surprised by such a thing as this new Might & Magic game felt like a really niche title (and the Might & Magic series is already a niche genre so… yeah… it was to be expected).

Might & Magic Showdown was a tactical PvP arena combat experience where you command a team of customisable miniature heroes and creatures to overcome your opponent by mixing strategic planning and real-time action in quick, bite-sized sessions.

Players were able to build their team and bring the miniatures to life through a combination of visual personalization and programmable actions that could define their playstyle.

Ubisoft will shut down the game’s servers on July 31st, and will be offering full refunds to players who feel they are owed them until July 31st!