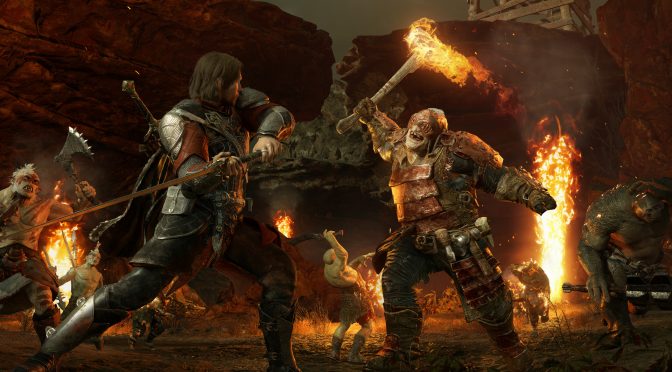 Monolith has released a new patch for Middle-earth: Shadow of War. This patch will update your game’s version to 1.07 and introduces the Online Fight Pits. In addition, this update comes with a number of fixes.

The Online Fight Pits allows players to train up their Orc followers by pitting them against Uruks and Ologs from other gamers’ armies around the world. Through this fight in the arena, players can earn powerful rewards and upgrades. These can be used to improve their army and continue the battle for Mordor.

Steam will download this patch the next time you launch its client and you can view its complete changelog below.

Free Content Update and Features (Included in the patch)