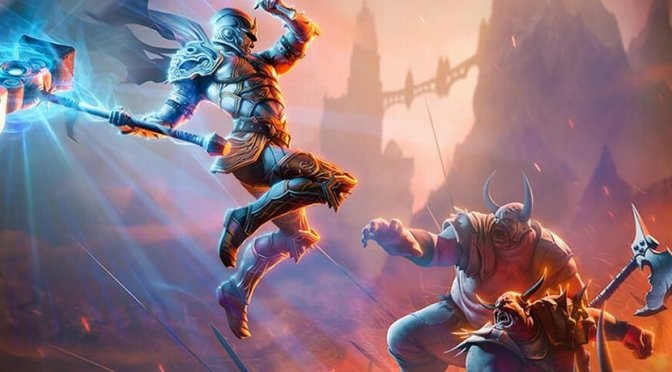 Unfortunately, the store has not detailed the graphical improvements of this remaster. However, you can find below its first leaked in-game screenshots. These screenshots should give you at least an idea of the visual improvements you can expect from it.

Microsoft’s store has also leaked the key features of Kingdoms of Amalur: Re-Reckoning. From what we can see, this remaster will feature all of the game’s DLCs. 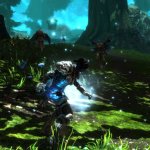 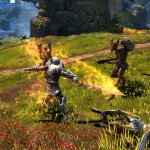 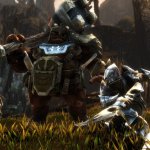 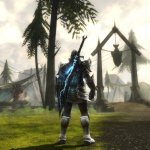 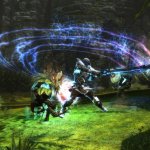 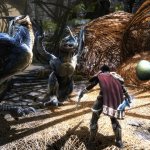 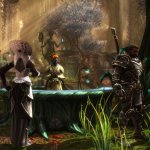 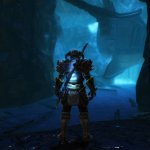 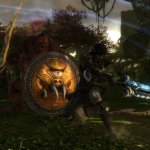 Kudos to WalkingCat for spotting it.