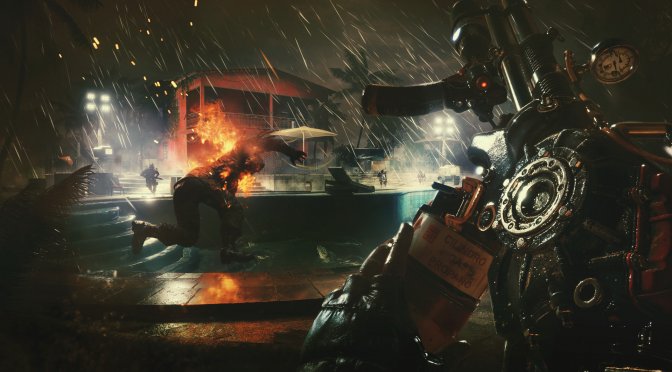 It appears that Microsoft Store has leaked the release date for Far Cry 6. According to the store, this new Far Cry game will release on May 25th, 2021.

Far Cry 6 was originally meant to come out on February 18th, 2021. However, in October 2020, Ubisoft announced a new delay for this upcoming Far Cry game.

As we’ve already reported, Far Cry 6 will support Ray Tracing Shadows & Variable Rate Shading on the PC. Similar to Godfall and Dirt 5, Far Cry 6 will be an AMD-sponsored game. As such, don’t expect any support for DLSS in this game.

Ubisoft has not revealed an exact new release date for Far Cry 6 yet. However, we’ll be sure to keep you posted!