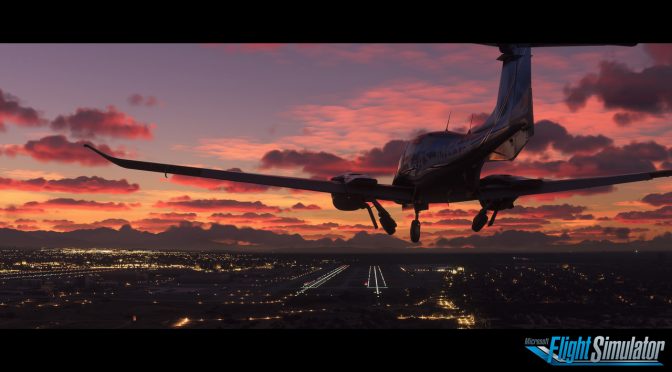 Microsoft has shared some additional details about the new Flight Simulator game that is currently under development. According to the development team, Microsoft will put more emphasis on overall simulation and has confirmed that the game will support third-party Content Development and Community Content creation (in other words, mods).

Microsoft has also revealed that while the game is designed primarily for the PC platform, it will be also optimized for multiplatform support (meaning that it will also jump to the Xbox consoles at a later date).

Microsoft Flight Simulator will also support a wide range of control schemes. Owners of yoke and pedals, mouse and keyboard, as well as controllers will be able to play the game.

Last but not least, Microsoft has also revealed that over the next few months it will be communicating its plans for the rest of the year, including important updates to the Preview Build/Insider Programs, and important development beats.

“Maintaining a collaborative relationship with the community starts with transparency and clearly communicated expectations. Early August is our current timeline for kicking off the communication of the development roadmap. We will continue to add clarity to this timeline throughout the summer. If you’d like the latest updates, please make sure to sign up for the Insider Program.”