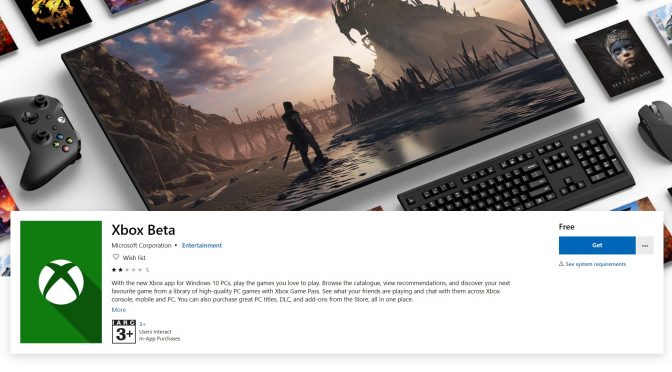 During the latest Inside Xbox, Microsoft officially announced that the Xbox PC app will come with Win32 games and modding support. I’m pretty sure that this will please a lot of PC gamers out there as Microsoft will basically unlock the store so that it can support both UMP and Win32 applications/games.

In case you weren’t aware of, with the new Xbox app for Windows 10 PCs, PC gamers will be able to browse the catalogue, view recommendations, and discover their next favourite game from a library of high-quality PC games with Xbox Game Pass.

“See what your friends are playing and chat with them across Xbox console, mobile and PC. You can also purchase great PC titles, DLC, and add-ons from the Store, all in one place.”

It will be interesting to see whether this new consumer-friendly attempt will make PC gamers embrace the Windows Store (especially now that most of them hate the Epic Games Store) and its new Xbox PC app. It appears that Microsoft is currently making all the right moves so let’s see how things evolve!