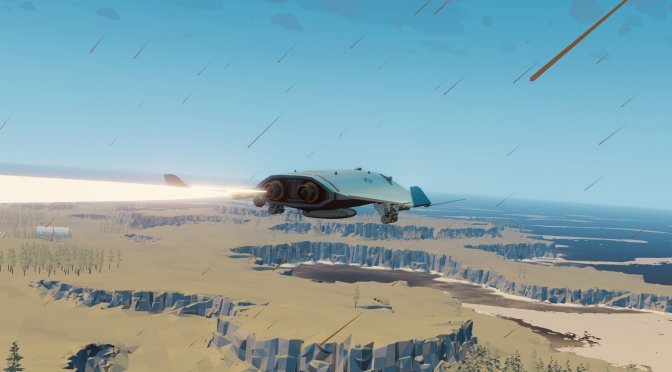 Players will be able to gather intel from their vehicles’ radars, pick their tools of the trade, and launch their attacks where the enemy is weaker. Additionally, the approach players take to a situation will play a big part in the outcome.

Once they have taken an island, players will also have to exploit and defend the resources it provides. Ensuring these supply lines remain open will be key to their survival.

Moreover, players will have to make the most of different unit synergies and create combined arms assaults to efficiently win battles. On top of that, they can get into each and every vehicle and take part in the action.