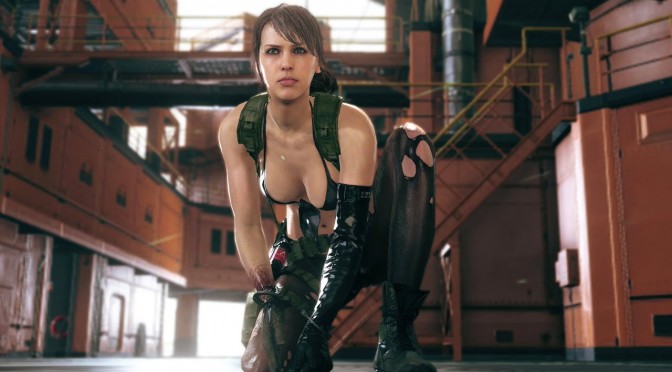 Last week, it was reported that a rather bizarre issue plagued Metal Gear Solid V: The Phantom Pain. According to the reports, players were unable to progress and save in case they brought Quiet as a buddy on Mission 29 or Mission 42. Thankfully, this has been fixed via the latest patch that is currently available on Steam.

As always, this update will be auto-downloaded next time you start Steam.

Alongside this bug, the latest update fixed an issue that stopped players progress during the tutorial, when the player first acquires FOBs, while using a gamepad.