Now let’s go back to the The Phantom Pain trailer for a minute, shall we? Remember when a bandaged character helps our protagonist? Remember his words? On your feet soldier. You do remember it now, don’t you? That man who helped our main character that had a similar voice to Keifer Southerland said it.

And look what Reddit’s user ‘megatomm’ has found. Yeap, the exact same phrase in the official Metal Gear Solid comic book. What are the odds, right? Well, this is another hint that Phantom Pain could very well be Metal Gear Solid V. 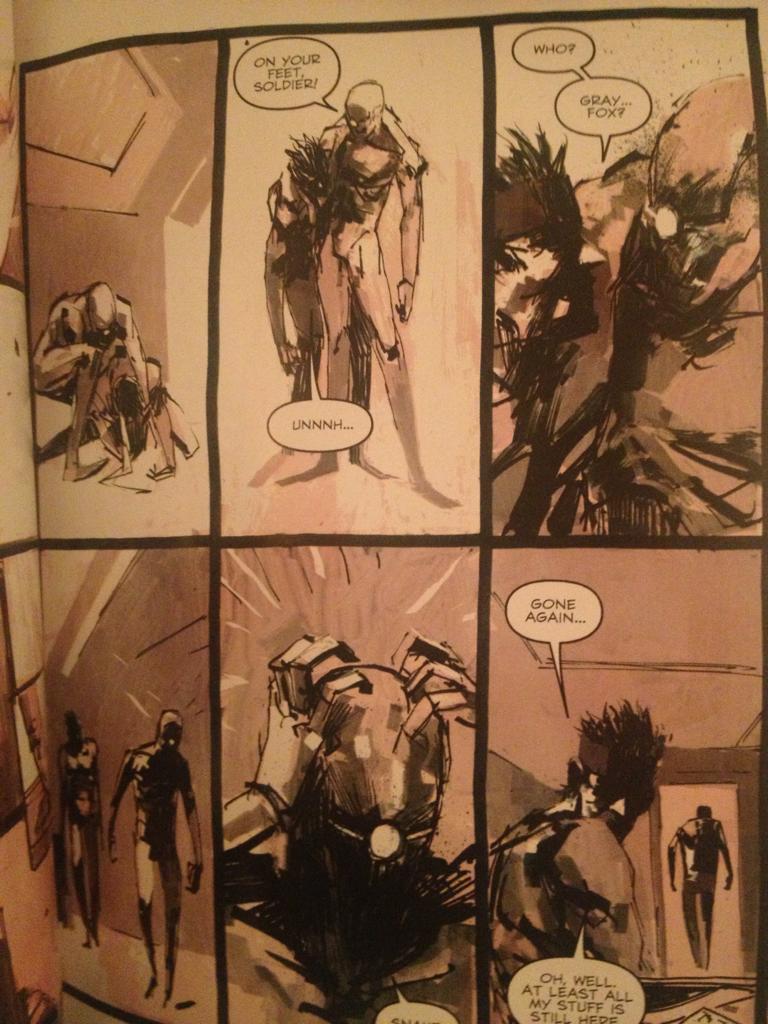 Another hint is Playasia’s entry. According to the entry of this online store, Metal Gear Solid V’s full title is Metal Gear Solid V: The Phantom Pain. Now we do know that Playasia (and other online retailers) are using placeholders for most of their games, but this could very well be considered as another connection between these two titles. 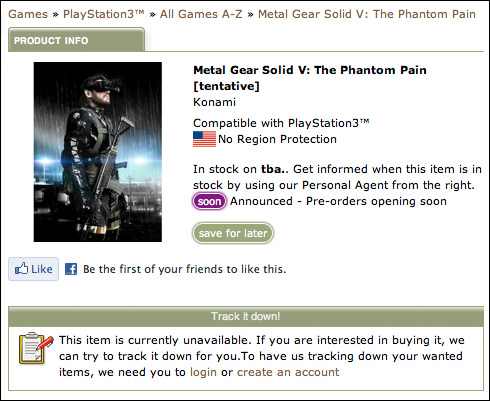