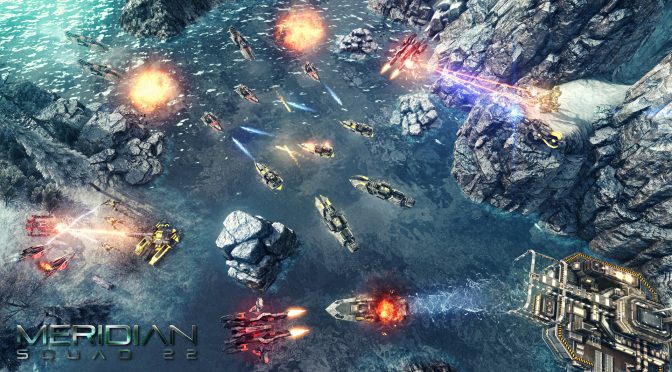 Headup Games and Merge Games announced the release of Elder Games’ real-time strategy game Meridian: Squad 22 for PC, priced at $14.99, € 14.99 and £10.99. In order to celebrate this announcement, Headup Games released a new set of screenshots that can be viewed below.

Meridian: Squad 22 is a single-player, science-fiction, real-time strategy game with a focus on base building and advanced tactics. According to the press release, every single choice, every tactical decision you make, shapes the outcome of your story. 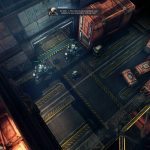 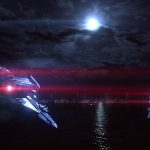 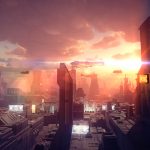 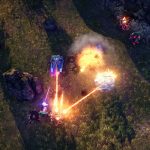 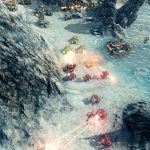 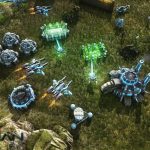 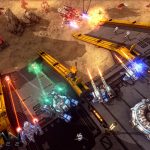 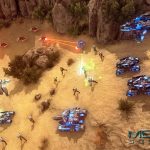 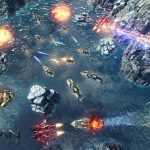