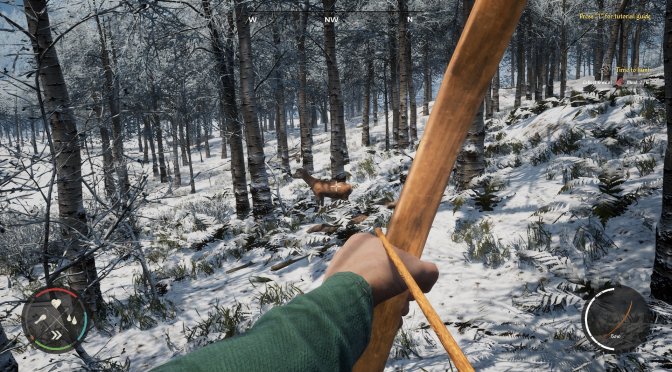 Toplitz Productions and Render Cube have announced that the Early Access phase for Medieval Dynasty will begin on September 17th. In Medieval Dynasty, players will journey into a world of untouched beauty and experience the life and loves through the eyes of an ambitious and uncommon man.

“Employ family and workers to help build your house while expanding your smallholding to create an empire. Medieval Dynasty offers countless possibilities through a combination of different game styles. Everything is possible and nothing is set in stone allowing you to choose your own path as you strive to achieve your in-game goals.”

“We are excited to present with Medieval Dynasty the next major milestone from our Dynasty series as an Early Access version from September 17th. The team has worked hard to provide the players with an as realistic as possible life in the early middle ages. The game will combine various successful genres with a beautiful open world. Therefore, we are now very much looking forward to the feedback and further ideas from the community. This will certainly influence the path of the further development of the game”.

Medieval Dynasty is a massive medieval open-world game in which you grab your axe, hammer, or hunting bow and craft your legacy. Below you can also find the key features for the game’s final version.