Now that’s a great easter egg. Back in March, Rockstar released some new screenshots of Max Payne 3 and this easter egg passed unnoticed. It took some time to uncover it and thankfully, Reddit’s member ‘countrygranne’ hinted a connection between a character enemy of Max Payne 3 and Call of Duty. As the title suggests, Captain Price is present in Max Payne 3. Or rather a character that looks similar to Price.

As we can see in the following shot, this enemy character in Max Payne 3 is identical to Price. He has the same beard, same hat and same outfit. What really proves that this is an easter egg though, is the weapon that he’s carrying. Yeap, that’s an M82. Seems familiar? It’s the same weapon that Captain Price used in the memorable ‘One Shot, One Kill’ level in Call of Duty 4. 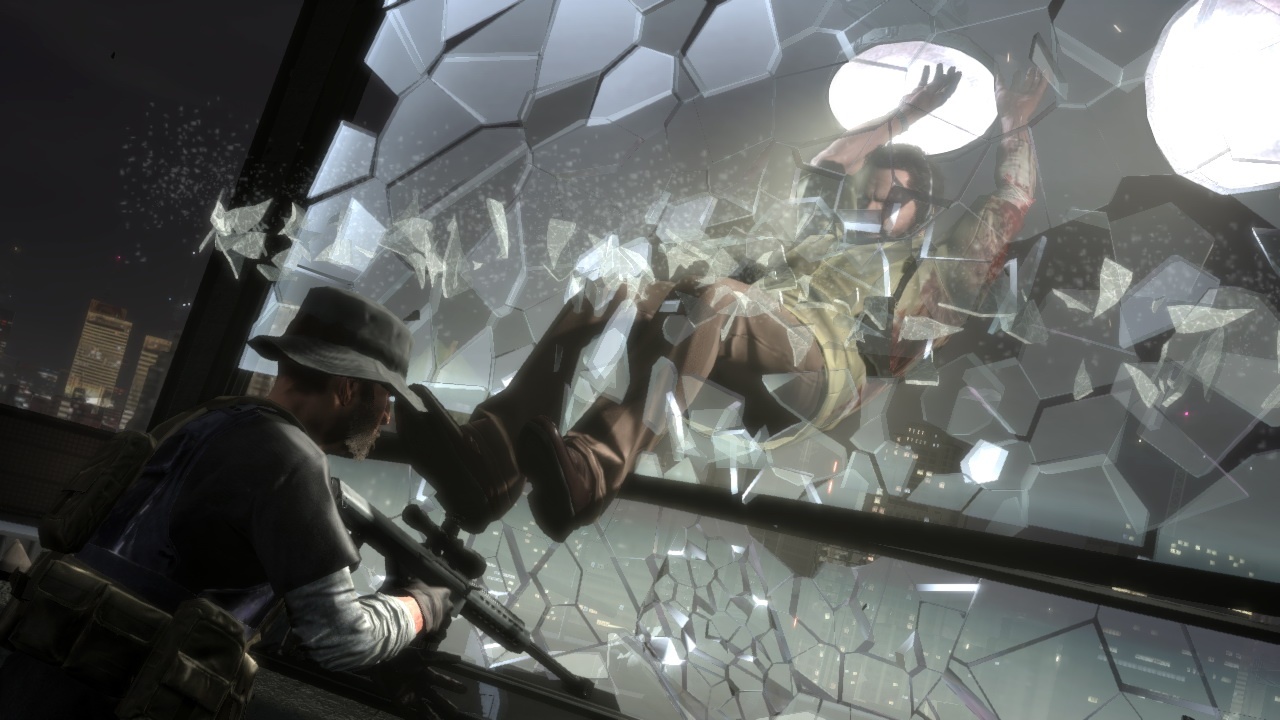 This is not a photshopped image mind you. The same scene can be witnessed in the Launch trailer of Max Payne 3 (from a different angle).

So, an enemy that looks similar to Captain Price and carries the same weapon he was using back in, one of the most impressive levels of, Call of Duty 4? Now that can’t be a simple coincidence. So kudos to Rockstar for such an easter egg.

Max Payne 3 is currently slated for a June 1st release on the PC and will come with DX11 support and revamped graphics.