Coinciding with the launch of Mass Effect Trilogy, BioWare will kick off the first annual “N7 Day,” a worldwide celebration of the Mass Effect franchise on November 7, 2012.

Enjoy the following screenshots from Mass Effect Trilogy, as well as its boxart! 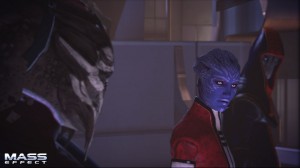 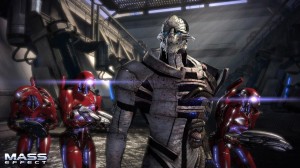 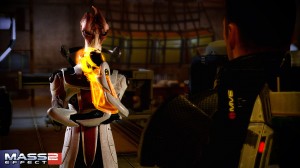 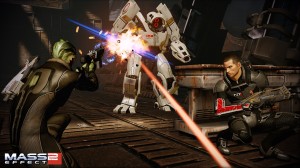 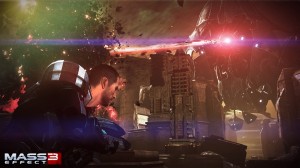 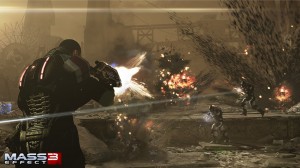 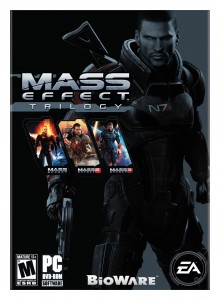 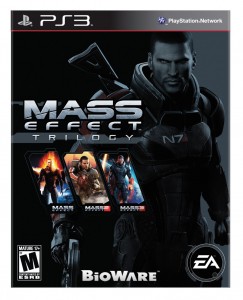 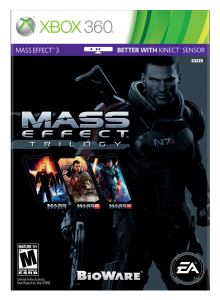