Electronic Arts and BioWare have announced a new multiplayer DLC for Mass Effect 3. Available to download at no additional charge, Mass Effect 3: Retaliation ups the challenge by adding treacherous environmental hazards to existing maps and will introduce the infamous Collectors as a new enemy faction in multiplayer. Mass Effect 3: Retaliation will be available for download on October 9 on Xbox LIVE and the Origin client software and on PlayStation Network in North America on October 9 and in Europe on October 10. Enjoy its trailer and a screenshot from it below! 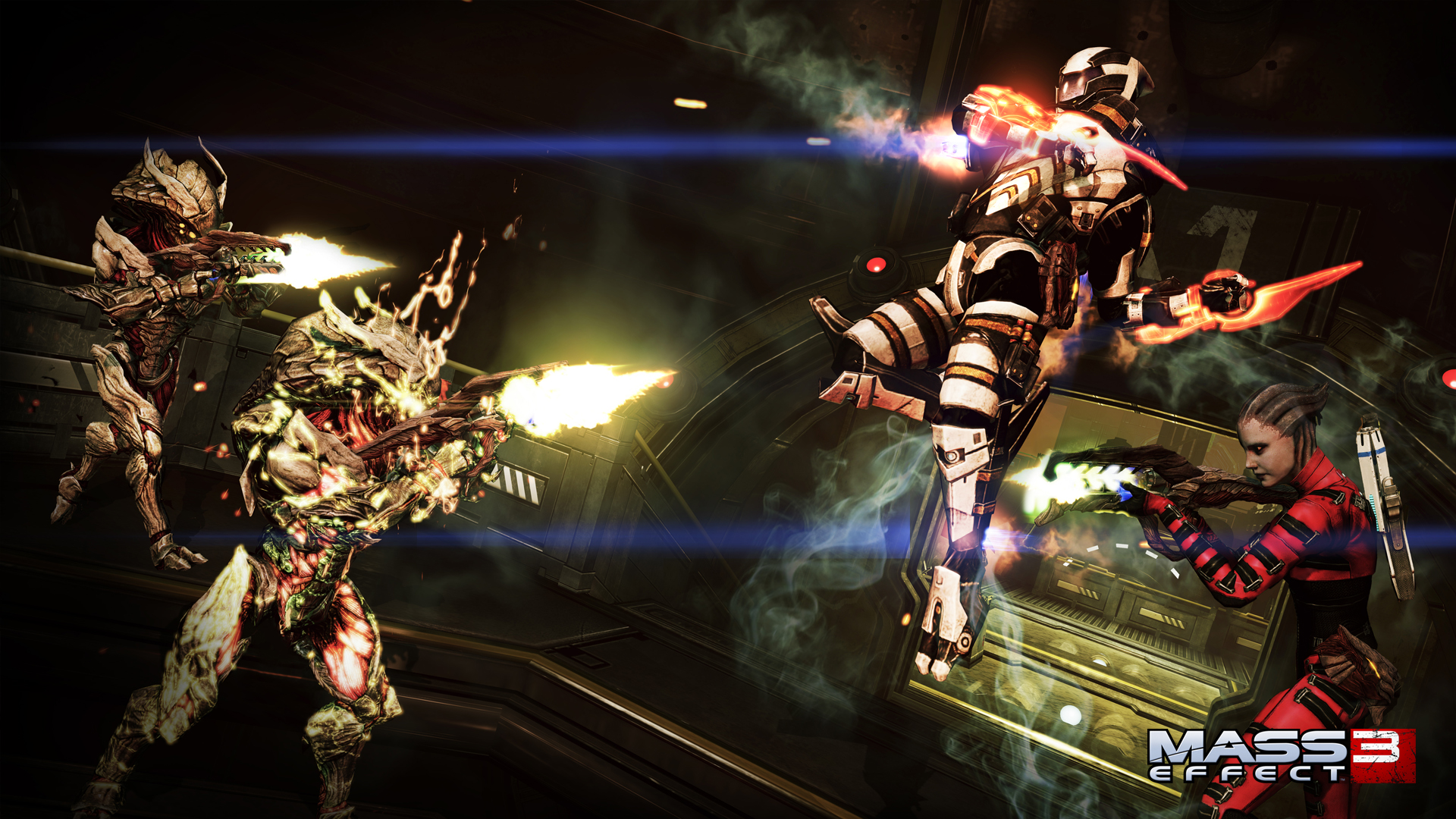